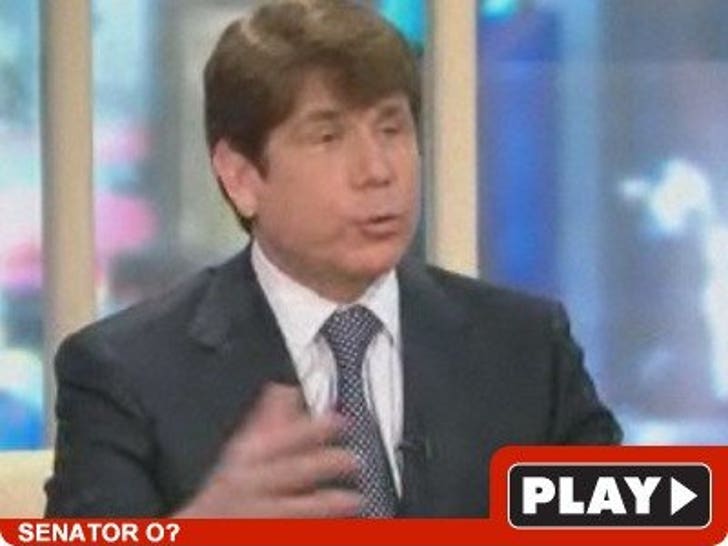 Senator Winfrey? It could've happened, if Ill. Gov. Rod Blagojevich had had his way.

Just this AM, Blago told Diane Sawyer he wanted Oprah Winfrey to fill the seat vacated by Barack Obama. "She seemed to be someone who would help in a significant way become president," said Gov. Chutzpah, somehow forgetting Oprah would become Senator only AFTER Obama was elected prez.