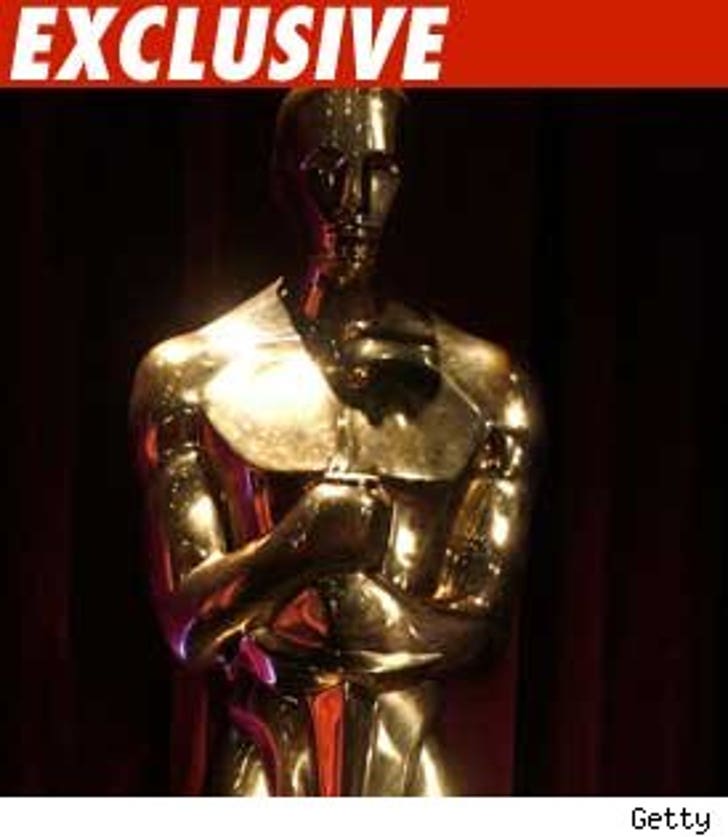 The Academy of Motion Picture Arts and Sciences is on the warpath against scalpers charging an astronomical amount for tickets to the Oscars.

In a lawsuit filed Monday in Federal District Court, the Academy claims McMurry Inc. and the individuals who run it are trying to sell packages to the Oscars at $175,000 a pop. The Academy says unsuspecting people may be buying the packages, not realizing the tickets are non-transferable and the guests in fact would be trespassers.

And get this ...the Academy claims the defendants are aware of the high security at the awards so the scalpers are doing their own screening for "celebrity stalkers and terrorists."

The packages -- offered on the McMurry website and it's magazine "6" -- include a seven-day stay in L.A., luxury hotel accommodations, a sightseeing trip and tickets to the Academy Awards.

The Academy is asking a judge for an injunction to put the brakes on McMurry. It also wants compensatory and punitive damages.