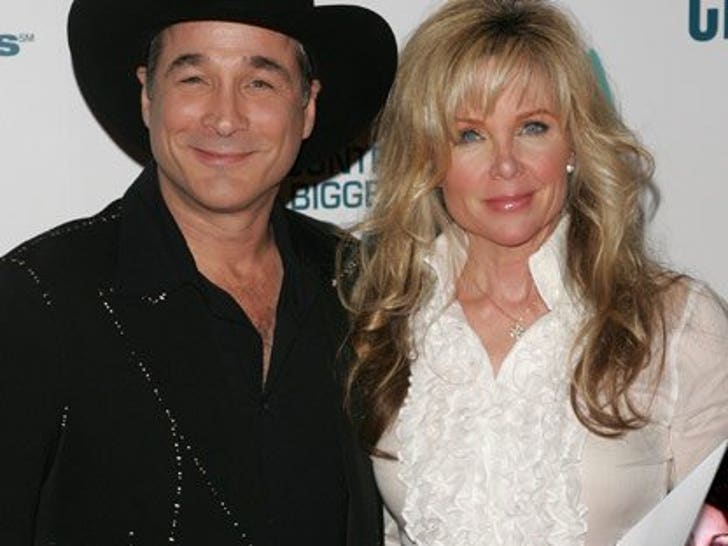 The 52-year-old -- who now goes by Lisa Hartman Black -- resurfaced with her husband at an event in Nashville, looking less '80s. 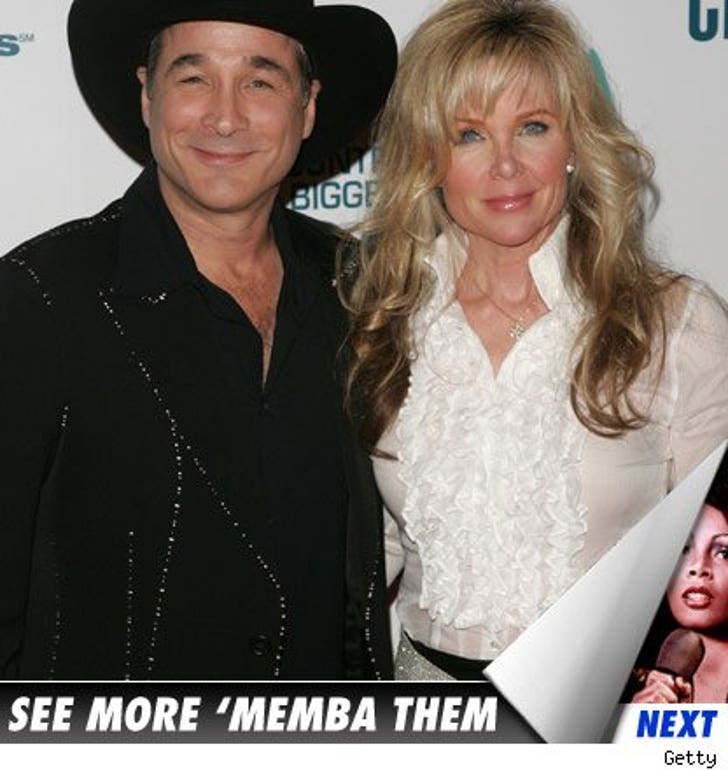 Lisa starred in the short-lived '70s TV series "Tabitha," which was a spin-off of the '60s series "Bewitched."