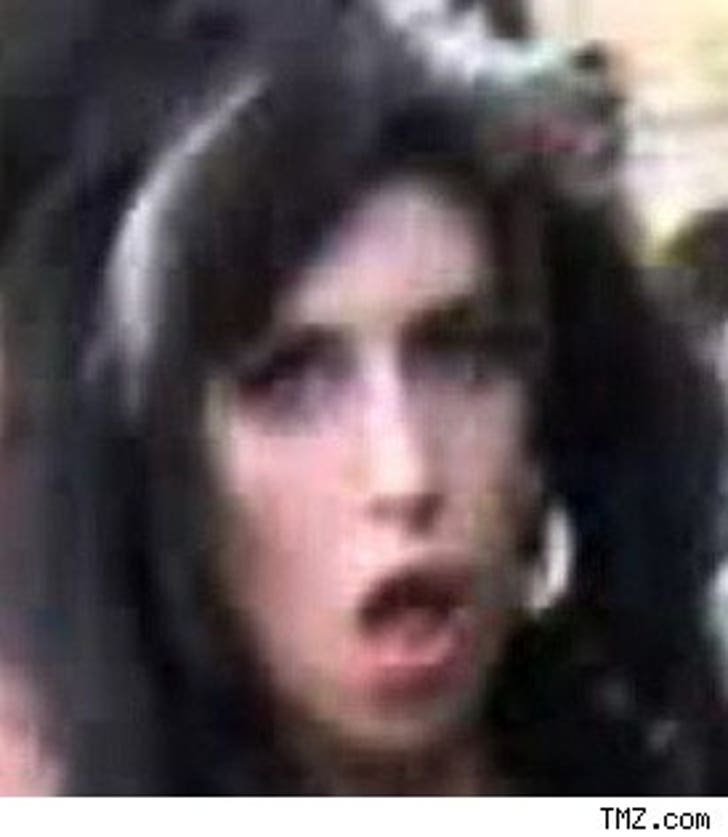 You may have thought Amy Winehouse had nothing to lose -- turns out she still had a few guitars to take at her London house.

London cops say two men forced their way into her house in Camden yesterday morning while Wino was out in St. Lucia, and took some of her instruments and recording equipment in their raid. A Metropolitan police rep said some of the loot had been returned.

Her rep told the London tabs Amy was "disappointed" by the loss but guess what -- she had her "favorite" instrument with her on the islands.