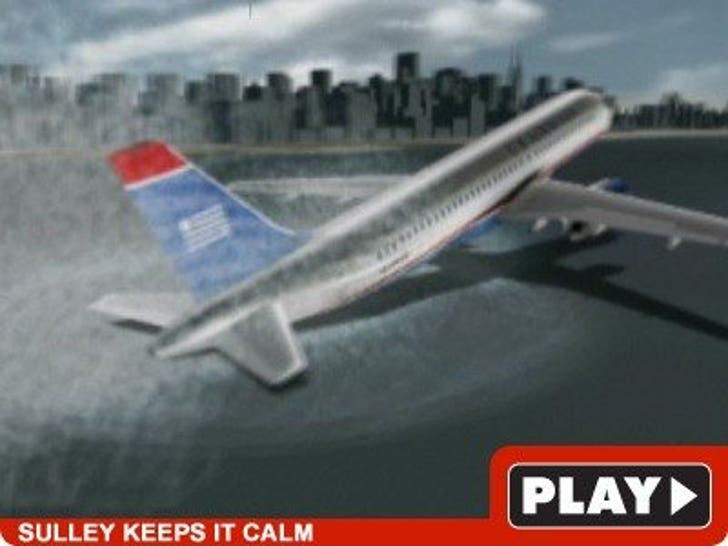 Officials have finally released the dramatic audio recording of the moment Captain Chesley "Sully" Sullenberger called in a double bird strike and warned air traffic control that Flight 1549 "might end up in the Hudson."

It's amazing how cool and calm everybody acted in the situation, however there was one moment of confusion -- during the brief communication, neither the pilot nor the traffic controllers identify the correct number of the flight -- 1549.