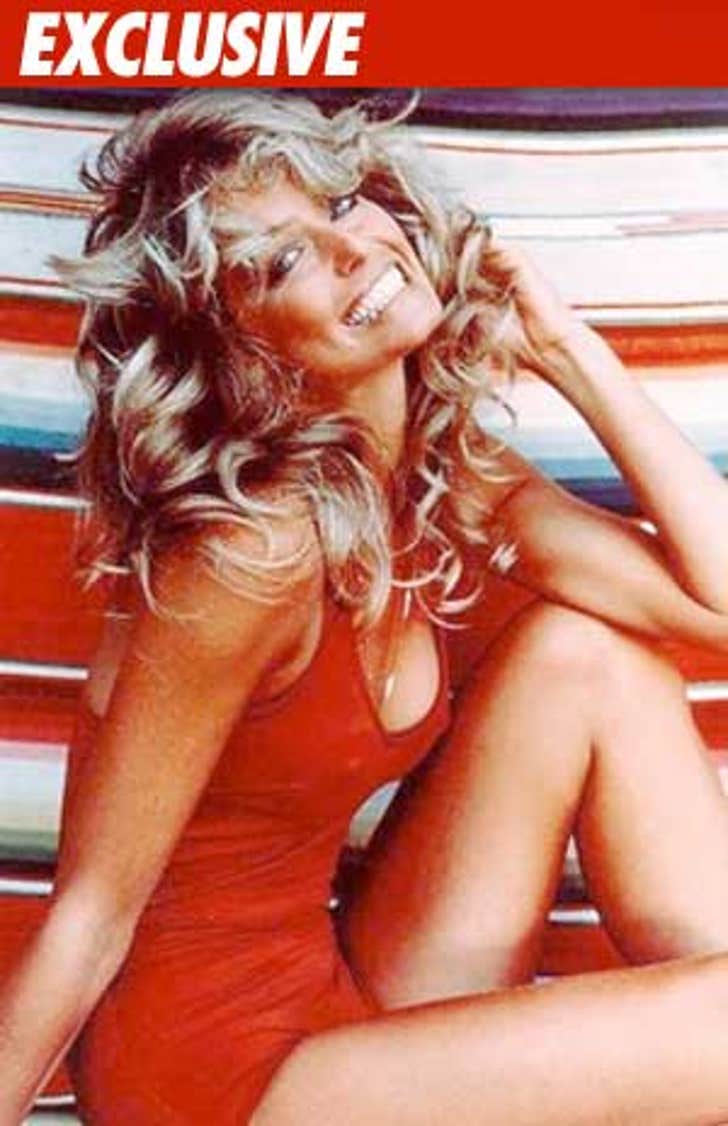 If you were alive in the 1970s, you either had or knew someone who had that iconic red swimsuit photo of Farrah Fawcett plastered on their wall. Now, that photo is at the center of a lawsuit.

Fawcett is suing Bio-Graphics inc., Pie International Inc. and author T.N. Trikilis, claiming that Trikilis "has falsely asserted to third parties that [Fawcett] does not own any rights in the photographs."

UPDATE -- We almost never put comments up on the site, but this one is too good: "I still have the poster on my bedroom wall & it still does the trick..."