Most people hit Vegas for the gaming. Brad Pitt goes for the video gaming.

Brad decided to take his sons Maddox and Pax for a guys-night out in Sin City, where we're told the big highlight of the trip was a trip to In-N-Out Burger -- followed by a serious Nintendo Wii bonding session in their hotel room at the Hard Rock. Sources say the guys ordered up three of the consoles from room service. 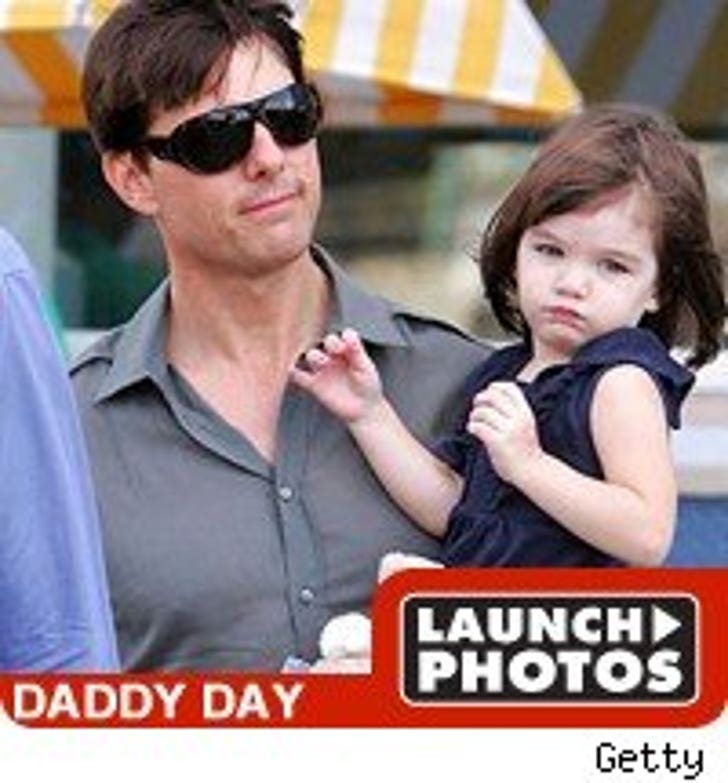 We're also told the man-Pitts hit up the MGM Grand at some point in the evening because they wanted to check out the lions.

Meanwhile, Angie and the rest of the clan were all back in NY, probably being boring.