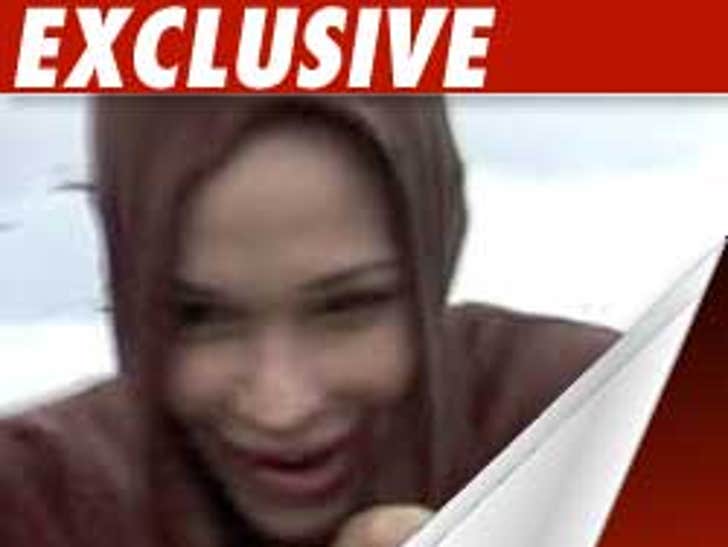 TMZ has obtained birth certificates for OctoMom's babies -- all 14 of them!

As for the octuplets, no father is listed on the birth certificates. Nadya Suleman signed all eight.

As for the other six kids, four of the docs have David Solomon listed as the dad. The other two have no father listed. All 14 kids have Solomon's last name.

And here's a fun fact. There are initials on the birth certificates by the name of the local registrar, Jonathan E. Fielding MD. The initials are E.L. (we're not sure what that means). But here's the thing. On the first four certificates, you can clearly make out the E and the L. Then, it's clear that whoever signed gets lazier and lazier until the letters become virtually illegible. Having 8 babies is hard on everyone.