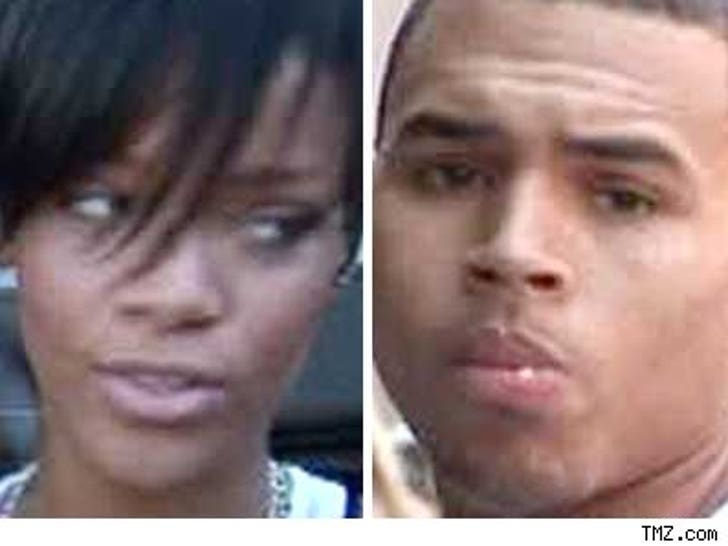 Now that Rihanna has apparently decided to forgive Chris Brown for that unfortunate beat down, the burning question is whether Chris will beat the rap. 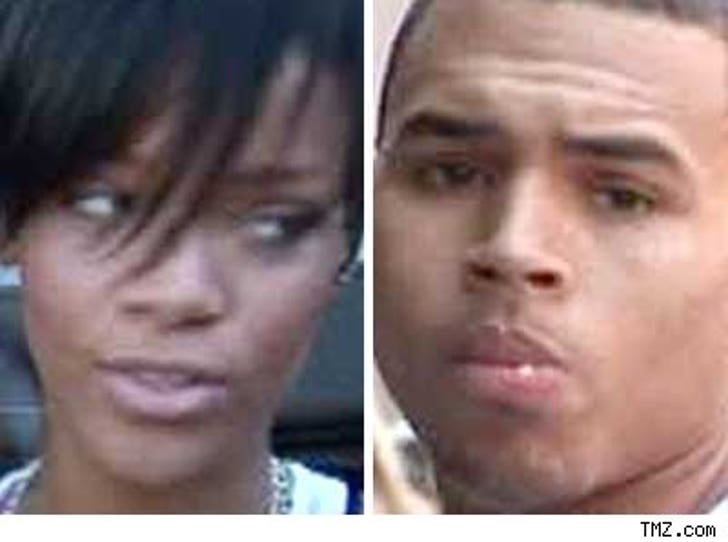 Here's the lowdown. We're hearing the case will be turned over to the Los Angeles County D.A. next week, and a decision should be made soon thereafter on whether to file criminal charges against him. The two most likely charges: Making criminal threats and domestic violence.

As for a possible criminal threats charge, we think it's now less likely the D.A. will file because of Rihanna's change of heart. First of all, sources tell us the main reason he was arrested for this is because he allegedly told Rihanna something to the effect of, "I'm going to kill you." It's a terrible thing to say, but lots of people say it in the heat of battle, so it's thin to begin with. Add to that -- Rihanna may well testify she never believed he meant it and the case looks a bit lame.

Domestic violence is a whole other thing. When the jury sees the pictures of a clearly battered Rihanna, it's probably more powerful than any testimony she'd give. In fact, if she were to get on the stand and say she started the fight or somehow deserved it, it would not ring true ... especially because he was hardly the worse for wear when he was busted.

And there's this ... given the picture, it's going to be a tough call not to prosecute Brown.

Finally, we're told more than half of the D.A.'s domestic violence cases involve women who have either recanted their stories or have gotten back together with the alleged abuser.

We think a decision could come down sometime next week.