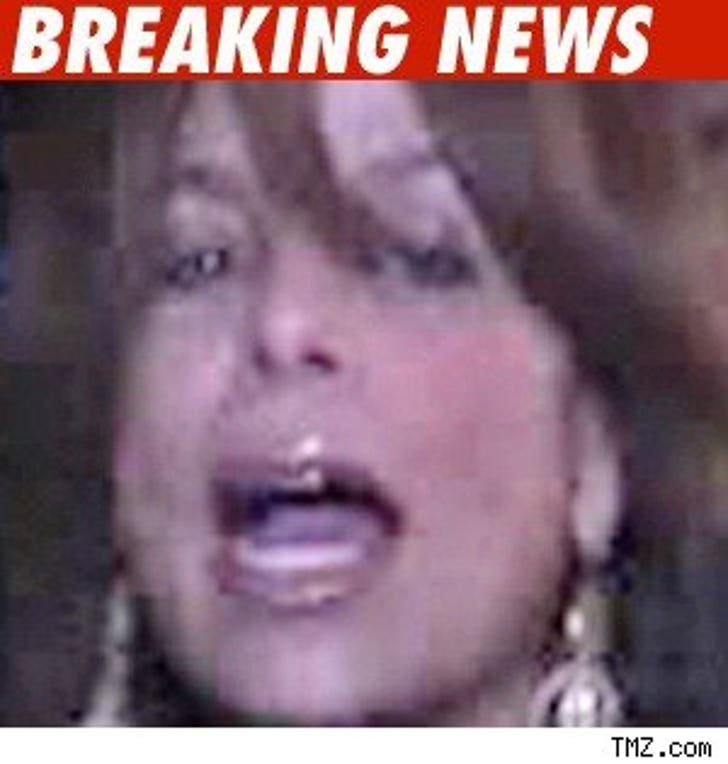 When a woman falls and injures herself, and Paula Abdul is somehow involved, nine times out of ten the woman that fell is Paula. This is not one of those times.

A woman is suing Paula Abdul -- along with Bravo Television, NBC Universal, and a host of others -- claiming she fell while walking down a driveway during a taping of Paula's unintentionally funny reality show "Hey Paula."

According to a lawsuit filed yesterday in Los Angeles Superior Court, Jill Kohl claims she fell because the property "was in a dangerous and defective condition."