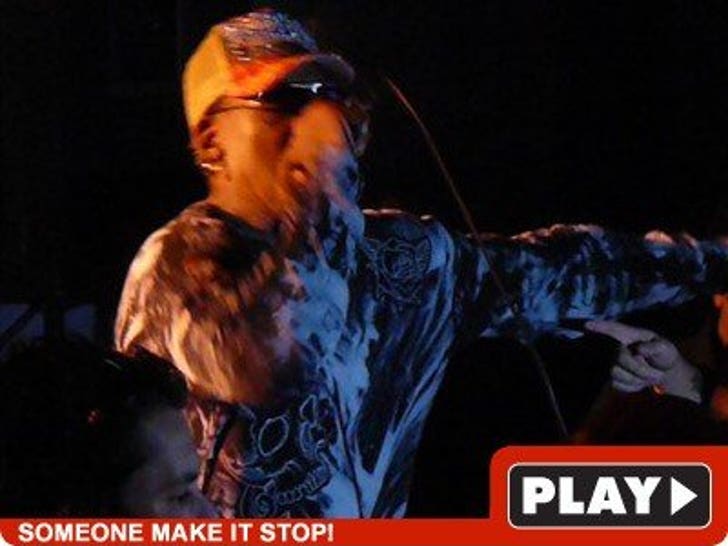 It probably takes a lot to embarrass a guy who used to dress in drag, got beat up by Carmen Electra and co-starred in a Van Damme flick -- but we're guessing this video of Dennis Rodman "singing" in a bar at the Seminole Hard Rock in Hollywood, Fla. might do the trick. 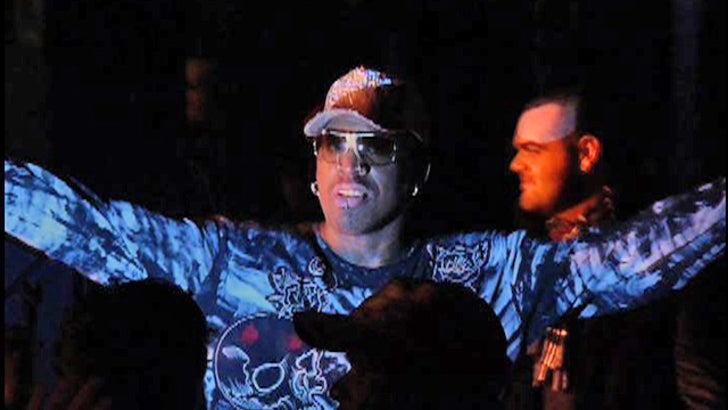