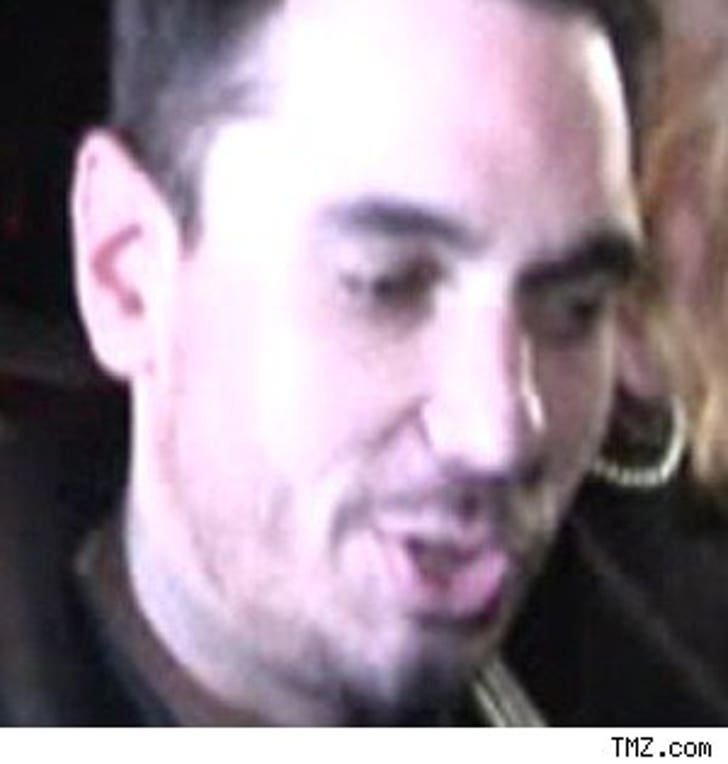 UPDATE -- DJ AM's publicist flatly denies that he was ever booked on the Continental flight that crashed in Buffalo. His rep tells us, "DJ AM was never booked on the Continental flight that crashed last month, in fact he was performing that evening in NYC. That crash nor the one he was involved in, has prevented him from flying -- although he has tremendously scaled back his east coast residencies to focus on his recovery."

DJ AM, in an incredible sequence of events, was scheduled to fly on the doomed Continental flight that crashed in Buffalo and killed 49 people -- it would have been his second plane crash in six months.

According to a rep for a club in Chicago, AM backed out of a gig in Chicago because he doesn't want to fly anymore. The club rep says AM was booked on the Continental flight, but had a bad feeling about it and canceled and drove instead.

DJ AM now says his flying days are over. He will only book gigs if he can drive to them.