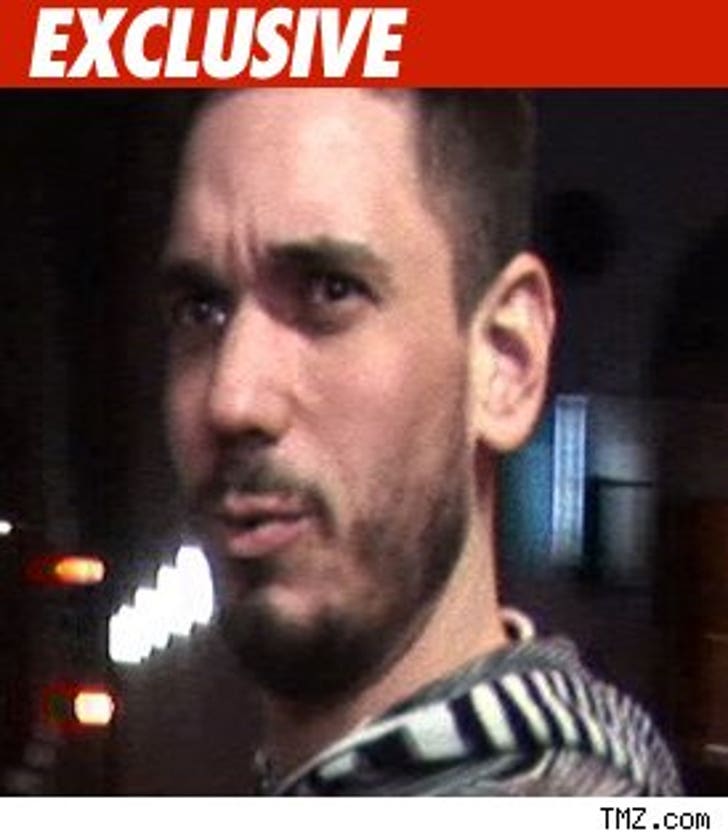 The other shoe has dropped. DJ AM has just filed suit in the jet crash last September that killed four people.

In the lawsuit filed this afternoon in L.A. County Superior Court, Adam Goldstein, aka DJ AM, claims as the jet reached takeoff speed the pilots became aware one or more of the tires had blown. The suit contends, "Rather than proceed to takeoff, they decided to abort and/or reject the takeoff in a negligent manner." The plane overshot the runway and burst into flames.

DJ AM is suing the estates of the two pilots, Sarah Lemmon and James Bland, both of whom were killed in the crash. He's also suing Clay Lacy Aviation, Global Exec Aviation, Inter Travel & Services Inc, Goodyear Tire and Rubber Co, and Learjet.

DJ AM is suing for pain and suffering, lost earnings, property damage, past and future medical and health-related expenses, and punitive damages.

We asked AM about the lawsuit last night, he was mum. 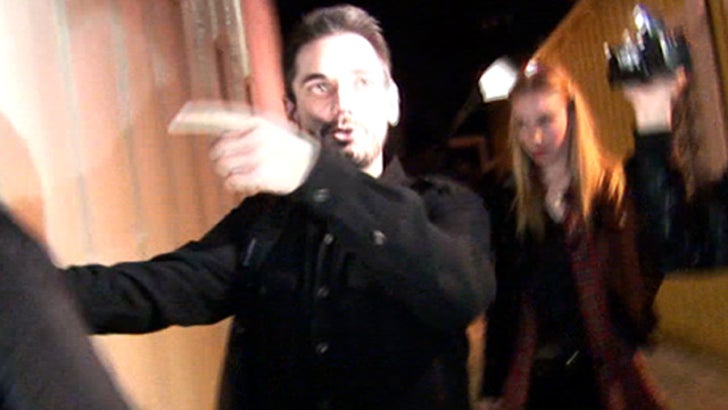