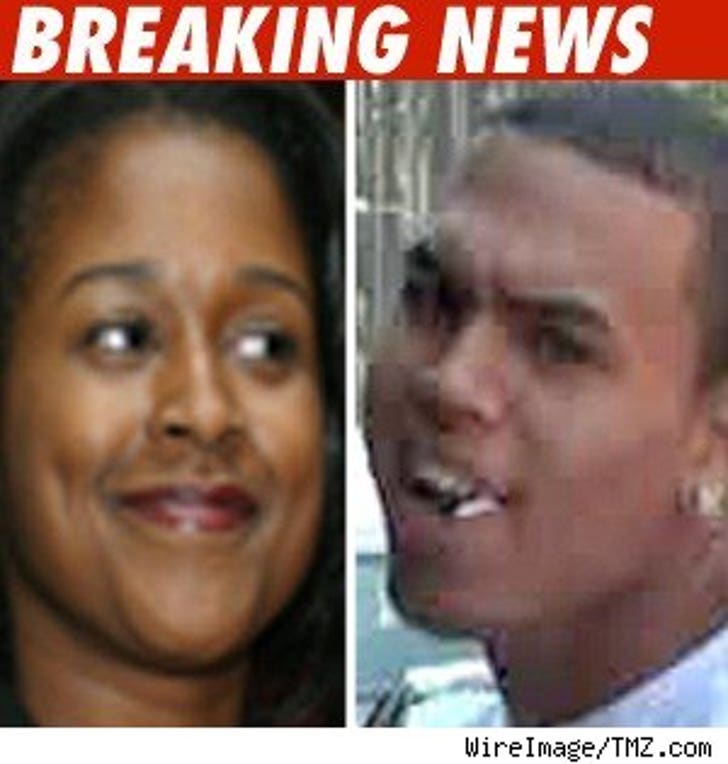 Tina Davis, the woman TMZ identified as the person who sent Chris Brown the text message that ignited the infamous fight with Rihanna, is firing back at suggestions the text was of an "intimate nature."

Davis just issued the following statement through her lawyer, Marshall B. Grossman:

If the source of the false rumors is identified, legal action will be taken. Given the nature of the legal issues affecting Mr. Brown, Ms. Davis will not be making any further statements."