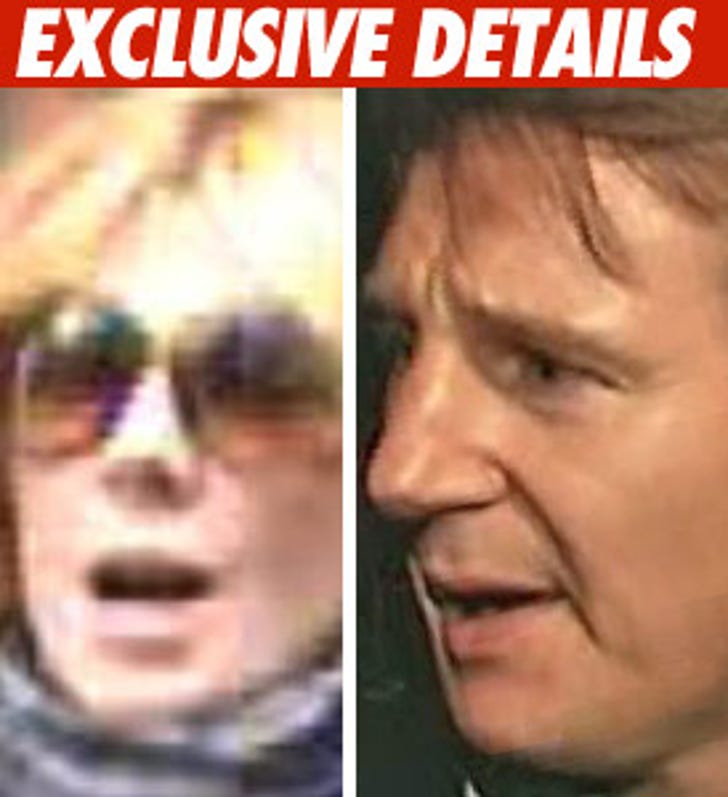 The actress was skiing Mont Tremblant ski resort in Quebec, Canada. She was on a green slope (for beginners) and, according to the ski patrol, Natasha fell and tumbled down the slope. She did not strike a tree or another person.

Richardson, 45, was taken to a hospital in Montreal.

Richardson has been married to Liam Neeson since 1994. They have two kids. Neeson was in Toronto filming a movie and rushed to be by his wife's bedside after the accident.