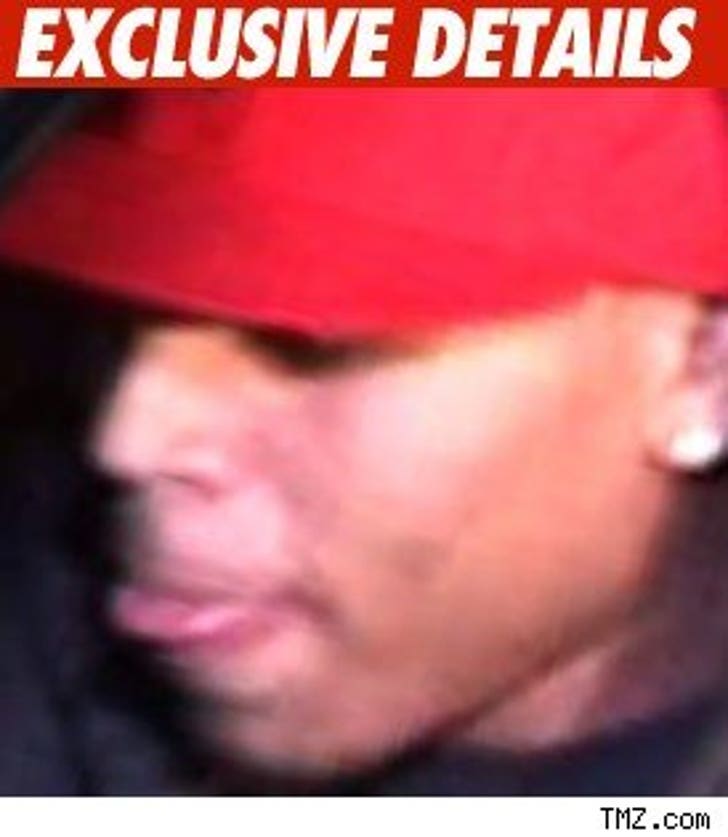 Despite his affinity for combat, Chris Brown won't be a Spartan anytime soon -- as in the kind who attend Norfolk State University.

Brown was spotted on the campus grounds in his home state of Virginia this weekend. But TMZ has confirmed Brown was only there as a "support factor" for his cousin, who is a prospective student.

Brown, his mother and his cousin spent their Saturday taking the First View campus tour -- a guided, private trek through the entire Norfolk campus, including the dorms, the offices and the classrooms.

We're told some people recognized Brown on the tour, but sources close to the situation tell us, "People know what's going on with him and they were not paying him much attention at all."

We're also told Brown has "not applied," has "not enrolled" and is "not interested" in attending NSU at this point.