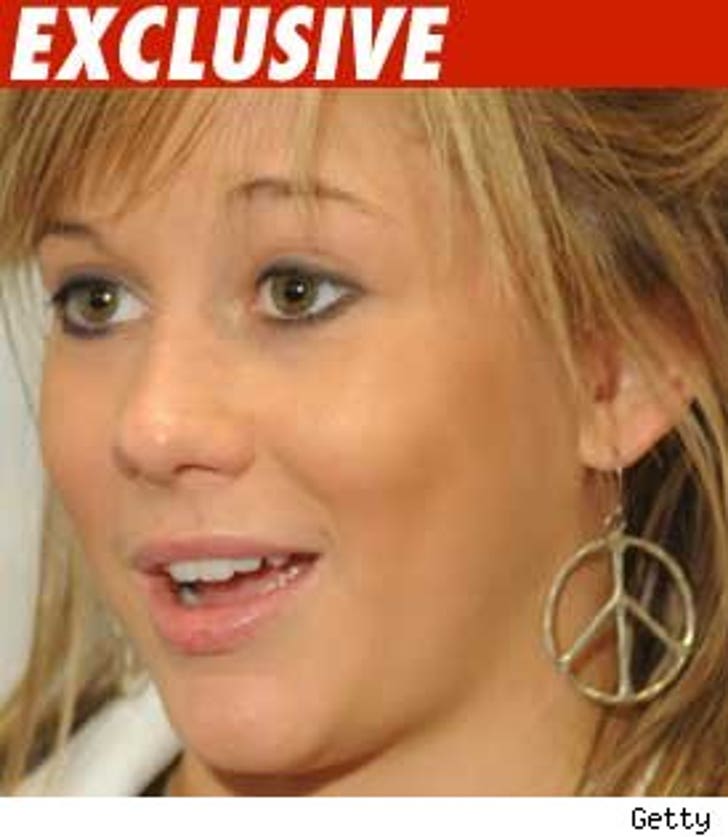 A man claiming he was "meant to be" with Shawn Johnson was arrested early Tuesday morning after trying to sneak on to the set of "Dancing With the Stars" -- and cops say he had two loaded guns and duct tape in his car.

Johnson's mother, Teri, has just filed a petition for a restraining order against the man, 34-year-old Robert O'Ryan. The restraining order seeks protection for 17-year-old Shawn, her mother, her father and her "Dancing" partner Mark Ballas.

According to documents filed by Johnson, "The LAPD searched [O'Ryan's] vehicle and located a loaded .45 handgun, a loaded shotgun, and materials classically used for kidnapping including duct tape, zip ties, and a map to the victim. Also found were love letters, clippings and other information on the victim."

According to the documents, O'Ryan told police "He had packed all his belongings and permanently left Florida to drive out here to be with [Shawn Johnson], he believes that she speaks to him personally through the television set and through ESP and that they will have a child together, he stated he would be with her no matter what."

According to the CBS incident report, the whole thing started Monday afternoon when a CBS employee noticed O'Ryan jumping a fence and entering a hallway in the East Studio. Private security confronted him and asked for ID -- and that's when O'Ryan produced an expired concealed weapons license. When guards asked if he had a weapon on him, O'Ryan admitted to having 2 guns in his car. At that point, the guards alerted the LAPD.

In the documents, Johnson claims she's "in fear for her life, she is extremely upset by this incident and her entire family and those around are all extremely concerned and fearful that [O'Ryan] might try to kidnap her or harm her in an effort to make good on his statements." 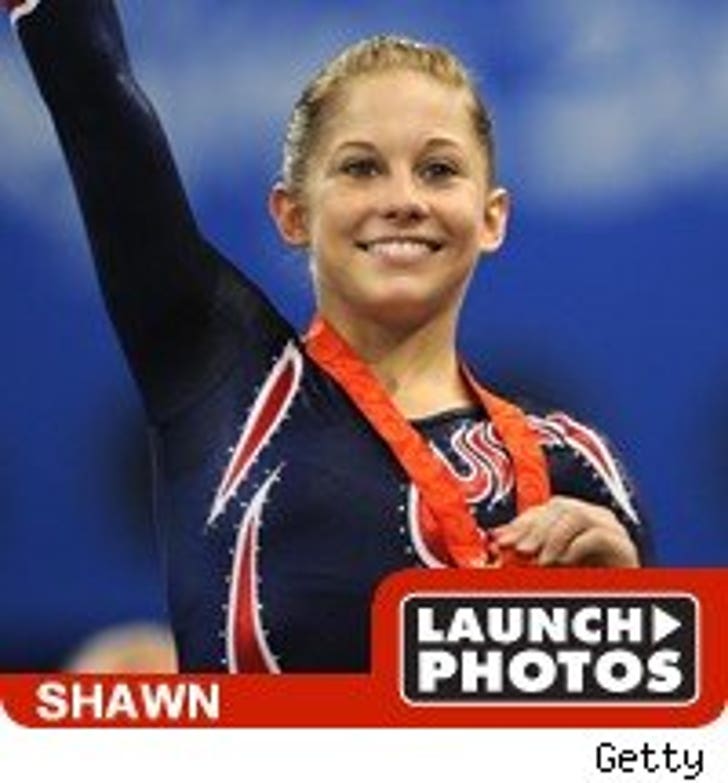 O'Ryan is currently in police custody. He was booked on suspicion of carrying a loaded firearm in public and is being held on $35,000 bail.