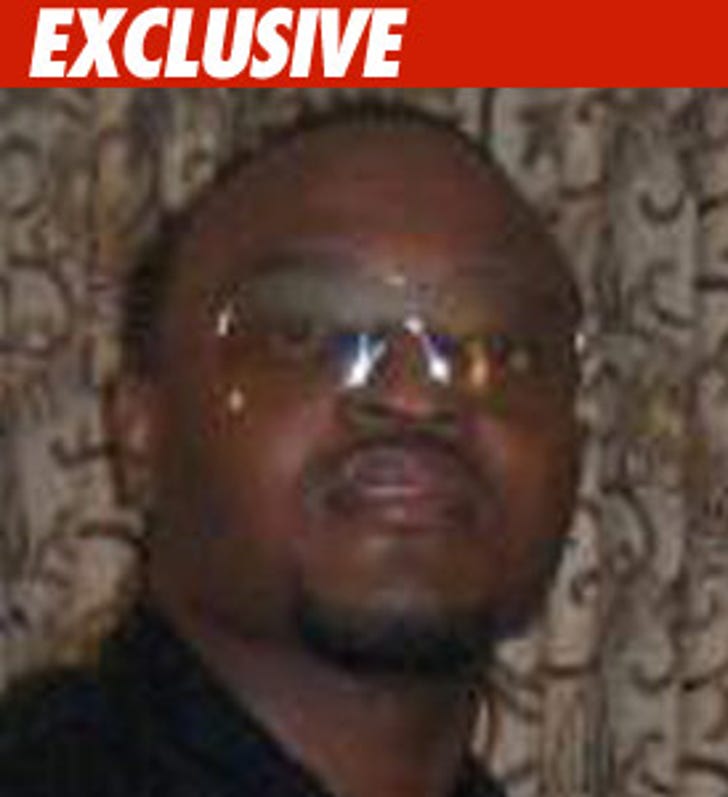 According to the Cincinnati PD, Robert Hatcher -- who made it to the final eight on season two of "Talent" -- was leaving Sonny's All Blues Lounge with 4 friends at around 2:30 AM when 3 shady figures popped out of car and tried to rob them.

Sources say Robert and one of his friends were able to escape on foot while another friend fled the scene in a car... but the two friends who were left behind were subsequently forced to the ground and robbed blind.

We're told the three robbers took off with the loot in a red Neon -- but were caught less than thirty minutes later after multiple witnesses gave the CPD a description of the getaway vehicle.