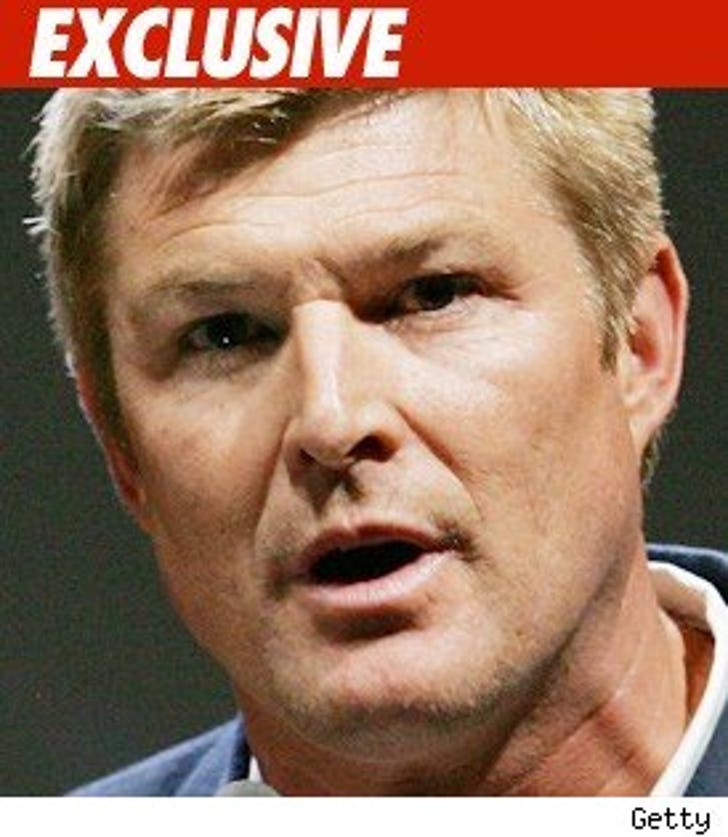 It's got all the drama of a really good soap opera: a hunk in distress (Winsor Harmon), a financial ultimatum ($35,129.24), and public humiliation (the repossession of an $80,000 Mercedes Benz) -- except this story isn't playing out on daytime TV.

Winsor Harmon, the dude who's played square-jawed Thorne Forrester on the "Bold and the Beautiful" for the past 13 years, is in the middle of a legal war over a car he leased through his company.

According to a lawsuit filed in L.A. County Superior Court, Harmon's 2006 Mercedes Benz was repossessed last year because he allegedly skipped out on lease payments. Now, Daimler Chrysler Financial Services says he still owes more than $30k in costs for the car -- plus some serious interest.

Calls to Harmon's reps have not been returned.