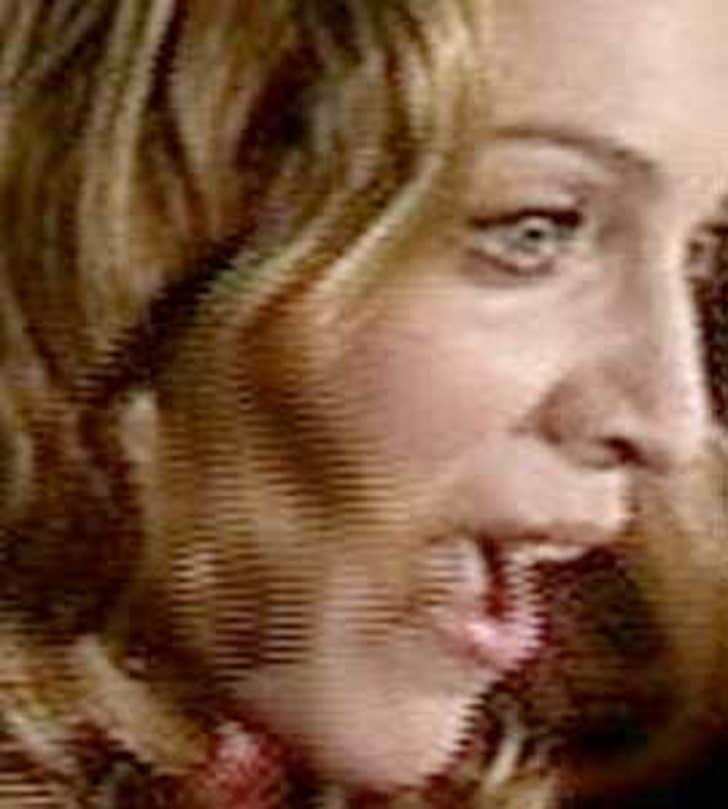 Madonna is throwing a party in Malawi which is the oddest response to being told you're unfit to adopt, or it's a brilliant last ditch effort to influence the appeal process.

Government officials and staff members of Raising Malawi charity are on the guest list for the event, along with traditional dancers. No word if the judge who denied Madge will attend.

Madonna's lawyer said she will appeal Friday's judgment that she could not adopt a 3-year-old girl because she had not been a resident in Malawi.

This massive party looks like the start of her appeal, at least socially.