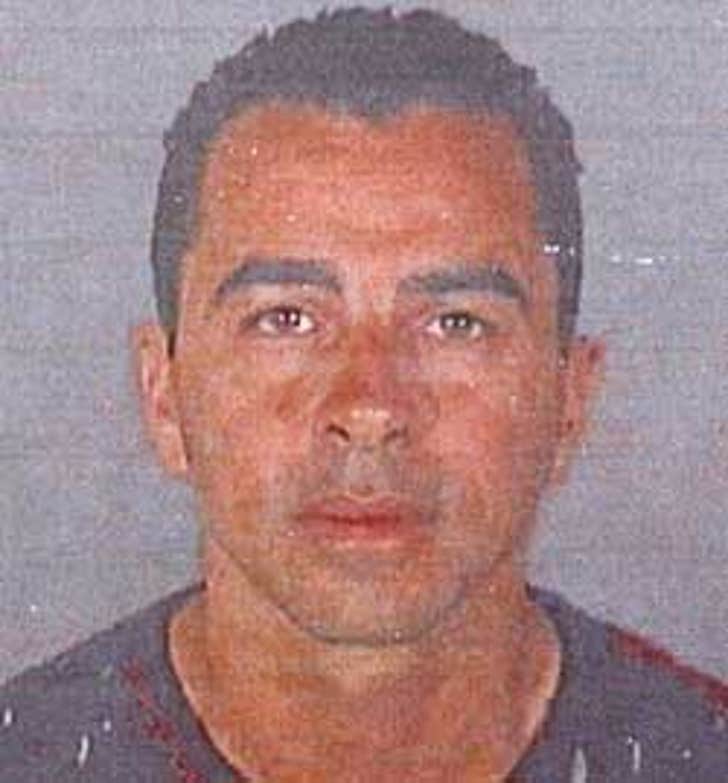 Alex Da Silva, one of the choreographers from "So You Think You Can Dance," was arrested on Saturday for alleged sexual assaults on four of his dancing students.

Police say Da Silva lured the victims to his homes in North Hollywood and Van Nuys, CA from May 2003 to March 2009.

The LAPD believes there may be more victims.