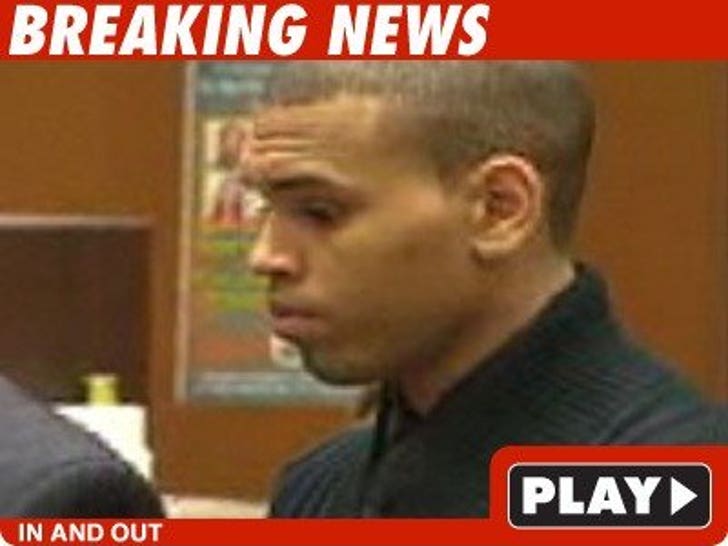 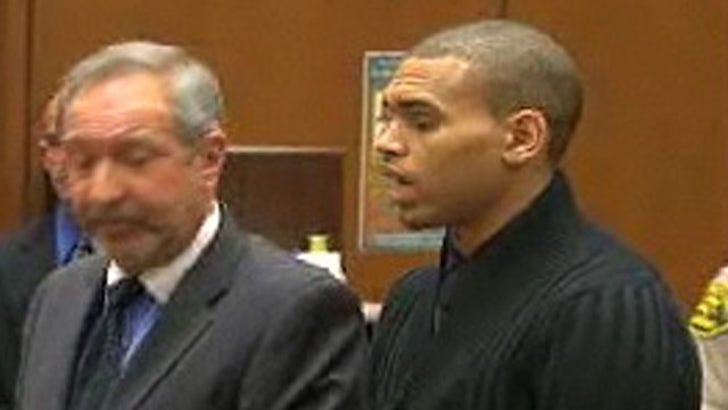 With ex girlfriend Rihanna nowhere in sight, Brown showed up at L.A. County criminal courthouse to face the music for allegedly beating the crap out of her back in February.

Sources inside the courtroom say Chris' mom spent the entire preliminary hearing either in tears or praying for her 19-year-old son. We're told a handful of Chris' friends and four bodyguards were also there to show support.

Brown is due back in court on April 29.