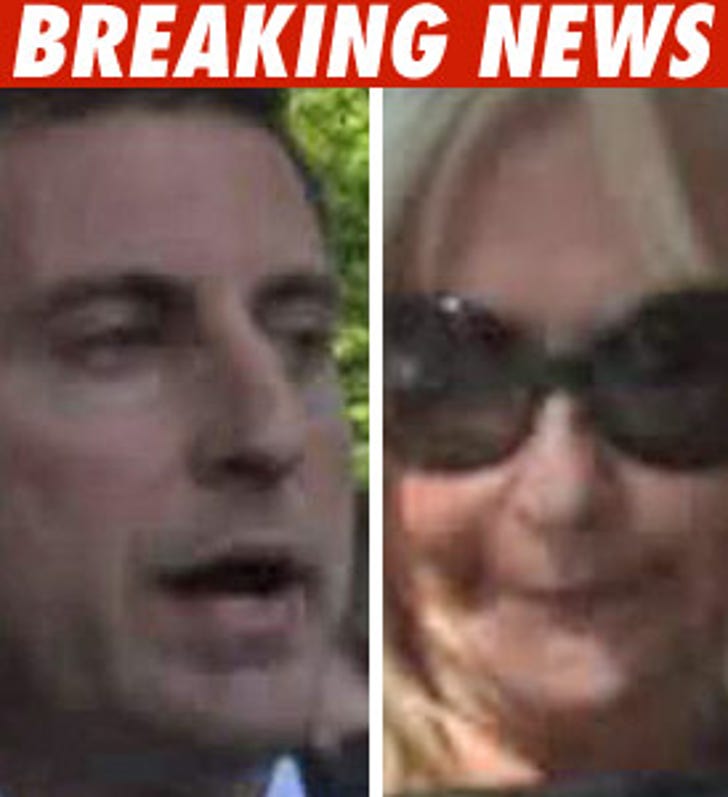 SORRY FOLKS ... KABC TV IN L.A. DOESN'T WANT YOU TO SEE THE ARRAIGNMENT, BECAUSE THEY HAVE BEEN DESIGNATED POOL CAMERA AND ARE REFUSING TO LET US PLUG IN SO WE CAN GO LIVE. A LITTLE THREATENED, KABC?

We usually don't post comments, but this one was so on point...

"A 'legitimate' news outlet is refusing to let TMZ plug in for live feed. That's because nobody with a computer or a life is going to sit through a stupid broadcast 'news' show and KABC knows the only way to get ANNY viewers is to try to block actual NEWS outlets like TMZ.

Listen, KABC. You guys suck. You are old farts in a modern world. You've lost the once sacred awe that lemming like folks used to wet themselves over. Smart people go to TMZ, Huffington, Drudge etc.

Pull your heads out and let TMZ plug in! (pun intended)"