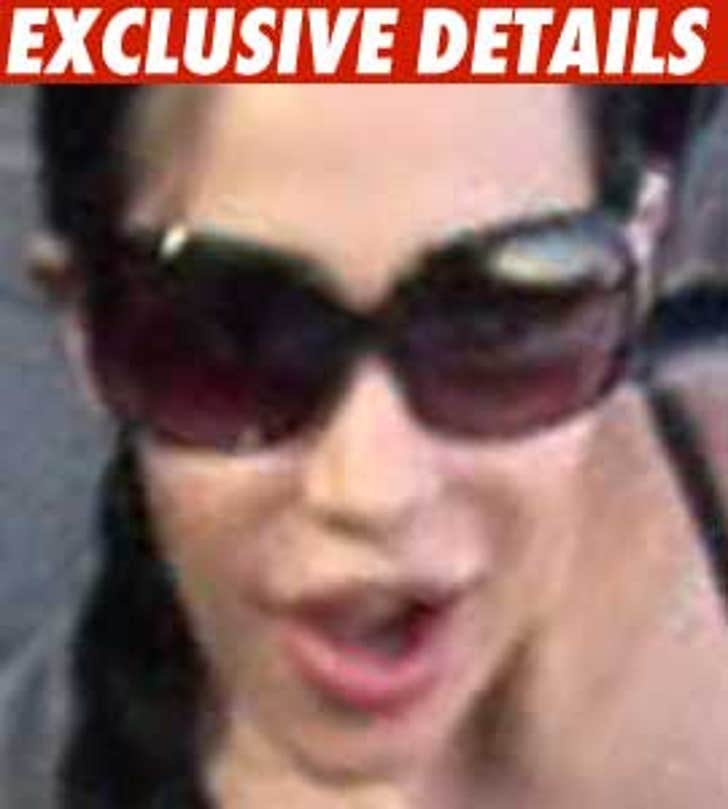 OctoMom Nadya Suleman is full of it when she says she's not doing a reality show -- our sources say she's been in talks with producers as recent as... today, but no deal has been struck -- yet.

There is one hitch... Octo has told several producers she wants to limit face time for the babies -- but don't think she's now a candidate for Good Parent of the Year. We're told she took heat from Kaiser Permanente, where the OctoBabies were born, after she allowed media access to the kids, bright lights and all.

We called Lifetime, TLC and Oxygen -- reps said so far there are no plans to put Octo on the tube -- tube, get it.