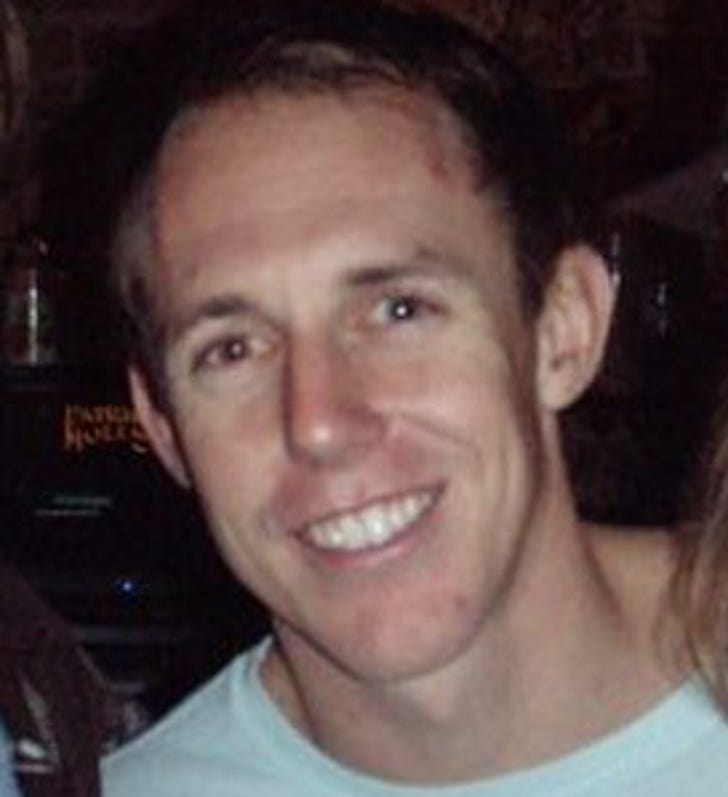 The 3rd victim of the tragic car wreck that killed baseball star Nick Adenhart has been identified as 25-year-old Henry Nigel Pearson.

Henry, who was also a baseball enthusiast, was friends with the only survivor from the Mitsubishi -- Jon Wilhite.

According to reports, Pearson was a law student who wanted to be a sports agent.