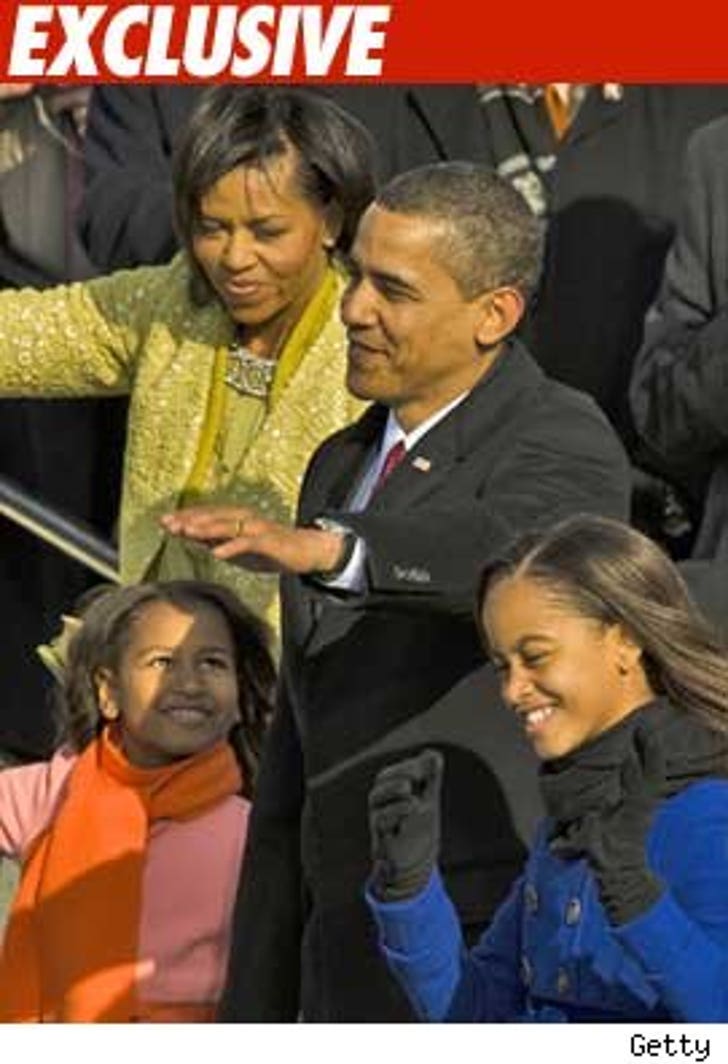 We have lots of exclusive details on the Portuguese Water Dog President Barack Obama and Michelle are getting for Sasha and Malia. The pooch will make its grand entrance on Tuesday, and it's coming from a prominent Texas kennel, with the help of Senator Ted Kennedy's family.

The black dog -- a male -- is approximately six months old. We've learned it was bred at the kennel and sold to someone who gave it back. The kennel is now "re-homing" the dog to the Obamas. The dog was named Charlie, but the Obamas will rename it.

The reason this all sounds so technical is that there are issues regarding gifts to the Prez. The fact that the pup is being re-homed makes it all kosher.

The dog pictured below (right) is the actual dog the Obamas will be getting, courtesy FirstDogCharlie.com. 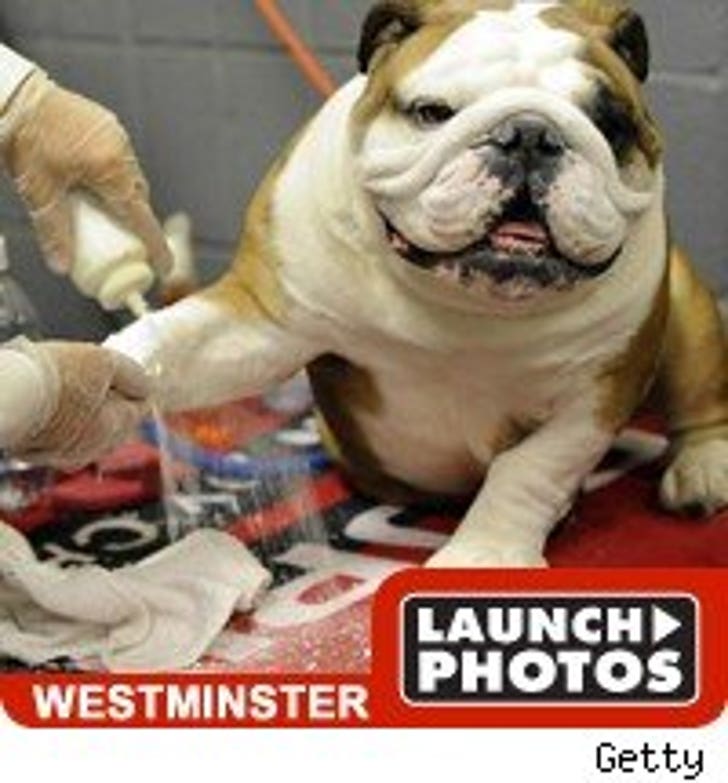