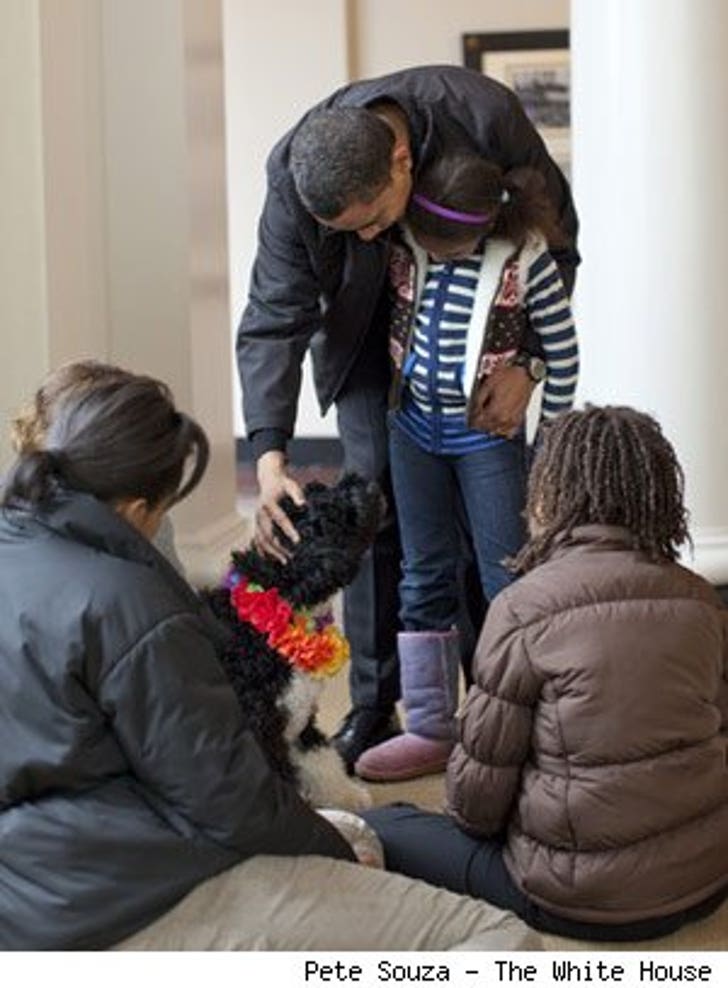 Apparently President Barack Obama and First Lady Michelle were trying to keep the whole Presidential dog thing under wraps -- and then we came along...

So that's what we said Friday. And sure enough, The Post is now saying the dog was renamed Bo, after Bo Diddley.

We got a pic of a pooch that appears to be Bo. Today, The Post ran a pic of the doggie with the Prez, Michelle, Sasha and Malia.

BTW, there are reports that Ted Kennedy gave the puppy to the First Family as a gift -- untrue. It was re-homed by the kennel and the Kennedy family only facilitated the transfer.

So, we didn't break Watergate, but Puppygate -- we're all over it! 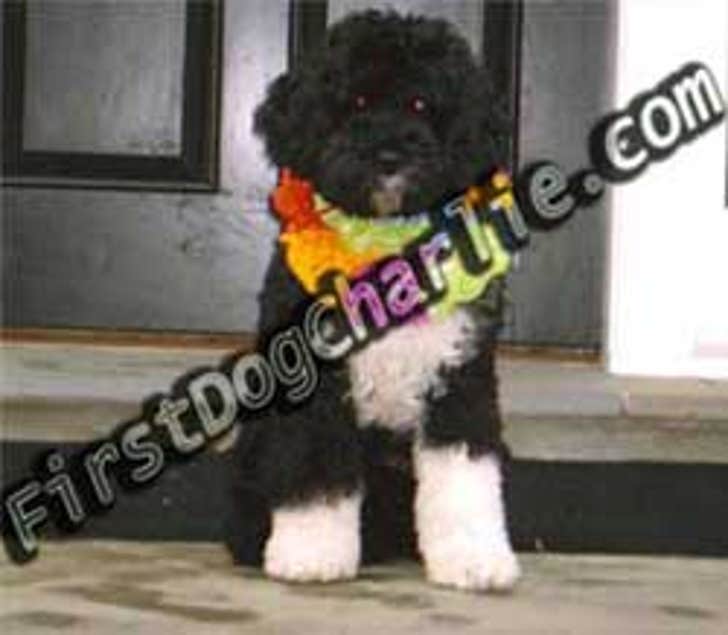 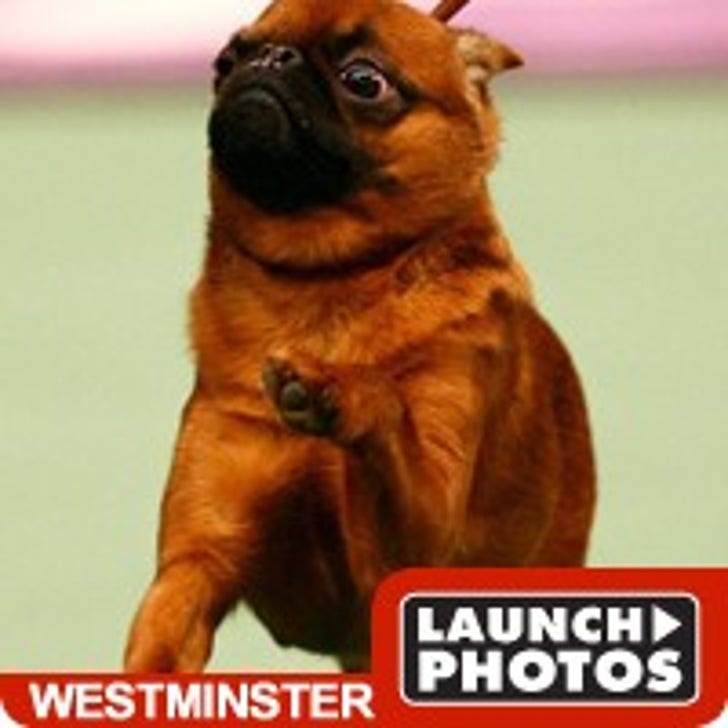