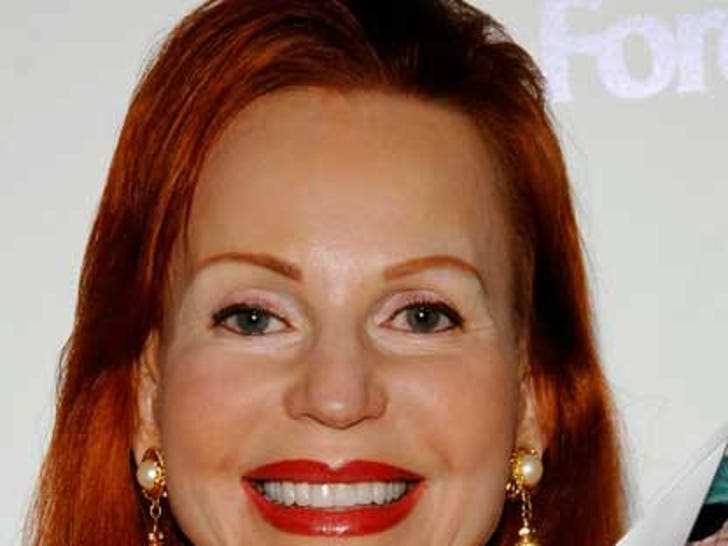 The 60-year-old resurfaced at some charity event in L.A. last month, looking out of this world. 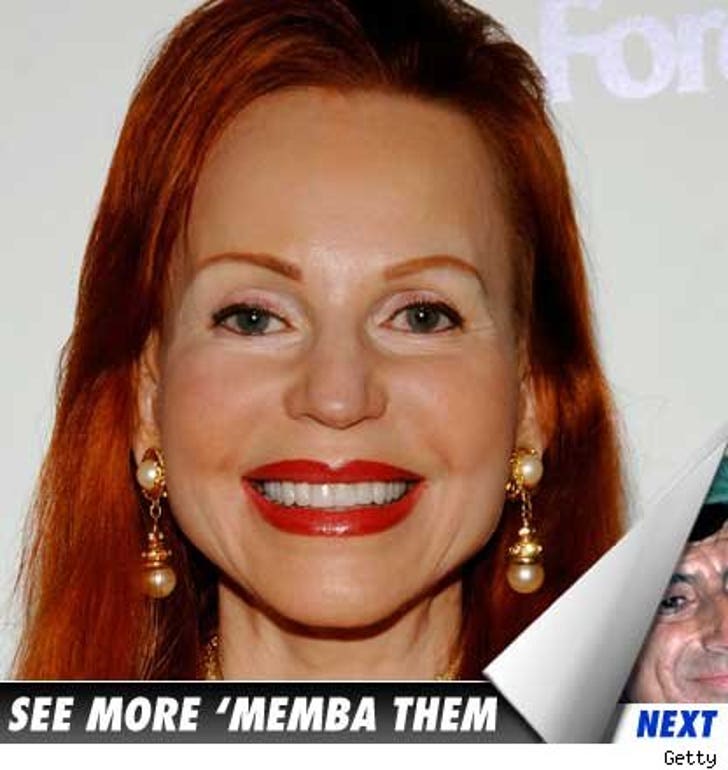 In 2007, Brenda was jailed for being in contempt during a contentious divorce from her second husband.

Also in 2007, Brenda became infamous when a viral video of a 20-year-old campy production which she wrote, directed, produced and starred called "Welcome to My Home" hit the Internet. It's a must see!