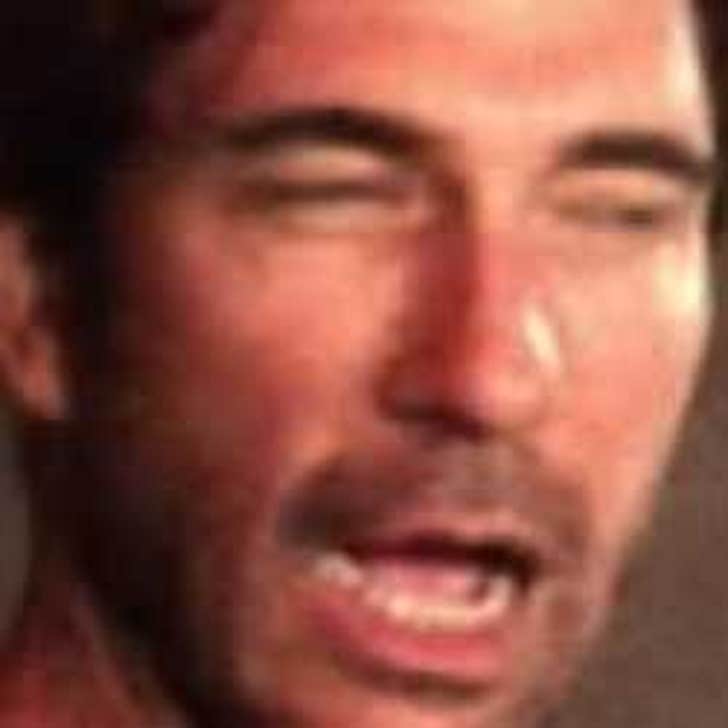 Dylan McDermott is having major trouble selling his L.A. home and has had to slash over $4 million from the initial asking price.

The former "Practice" star listed the 4 bedroom/3 bath Brentwood home for $11 million in August, but still hasn't had any takers even after chopping 20% off the price to just under $9 million back in January. Now he's marked the 3/4 acre property even further to $6.9 million. No doubt his ex-wife Shiva Rose is eager for her share of the sale too.

In 1999, Dylan originally bought the 4,000 square foot home for $3.9 million from Melanie Griffith and Antonio Banderas.

The recession is a bitch ... for everyone.