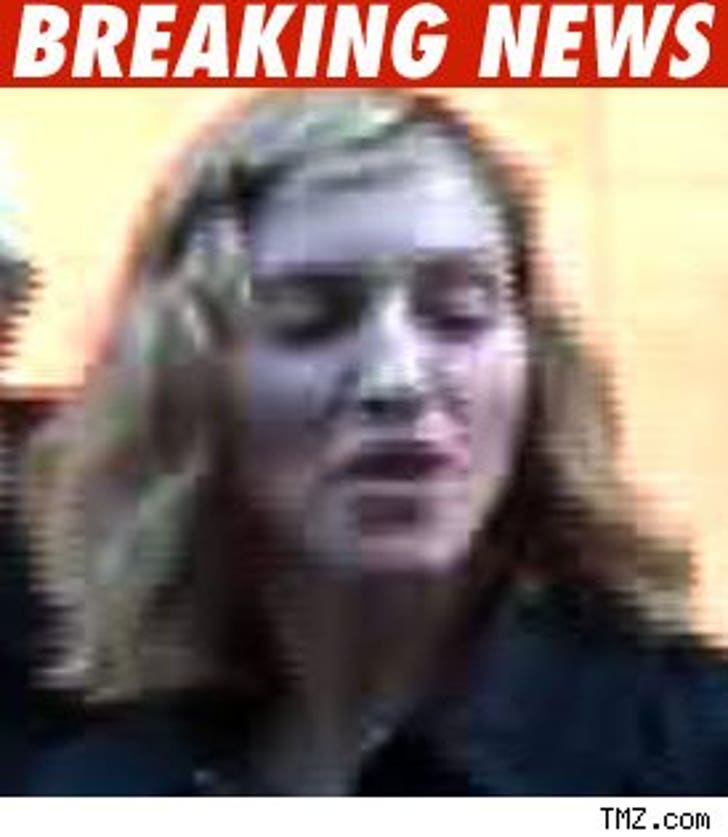 Madonna fell off her horse while horseback riding in the Hamptons this afternoon and was taken to a local hospital.

The Material Mom's injuries were not considered serious, the NY Post is reporting, but she was taken to the hospital for precautionary reasons.

Madonna was at the home of photographer Steven Klein at the time, according to the paper. She was reportedly wearing full riding gear, including a helmet, when she fell.

Back in 2005, Madonna fell while riding in London on her birthday -- she suffered several broken bones.

UPDATE -- Madonna's camp blames the whole incident on a paparazzo. Her rep released a statement that says, "Madonna who was thrown off a horse earlier today has just been released from Southampton Hospital with minor injuries and bruises ... The accident occurred when the horse Madonna was riding was startled by paparazzi who jumped out of the bushes to photograph the singer who was visiting friends on Eastern Long Island over the weekend. Madonna will be having further tests and continues to remain under observation by doctors."