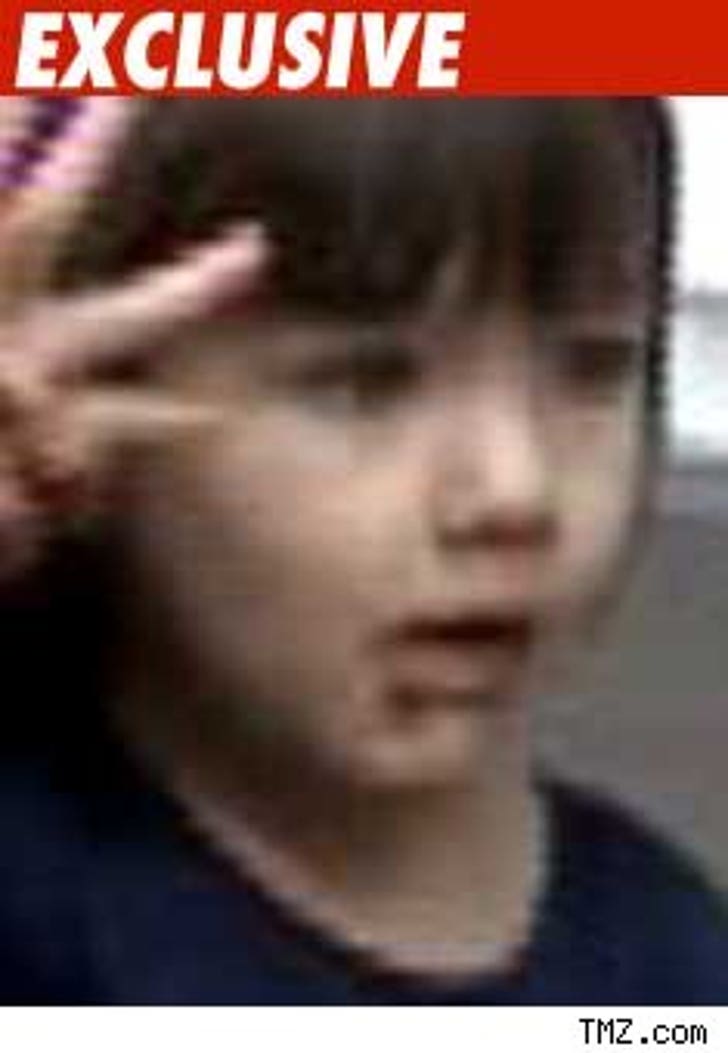 Unlike most other Earth children, Suri Cruise's third birthday party is a media event -- but Tom and Katie had to call the cops when the paparazzi crashed the shindig ... in a helicopter.

Tom's camp called Beverly Hills police around 3:00 PM yesterday to complain about the helicopter overhead. We're told the LAPD airship did a flyby, but the helicopter was gone by the time they arrived.

Cake, party games, and birthday audits went on as planned. 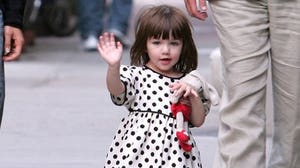