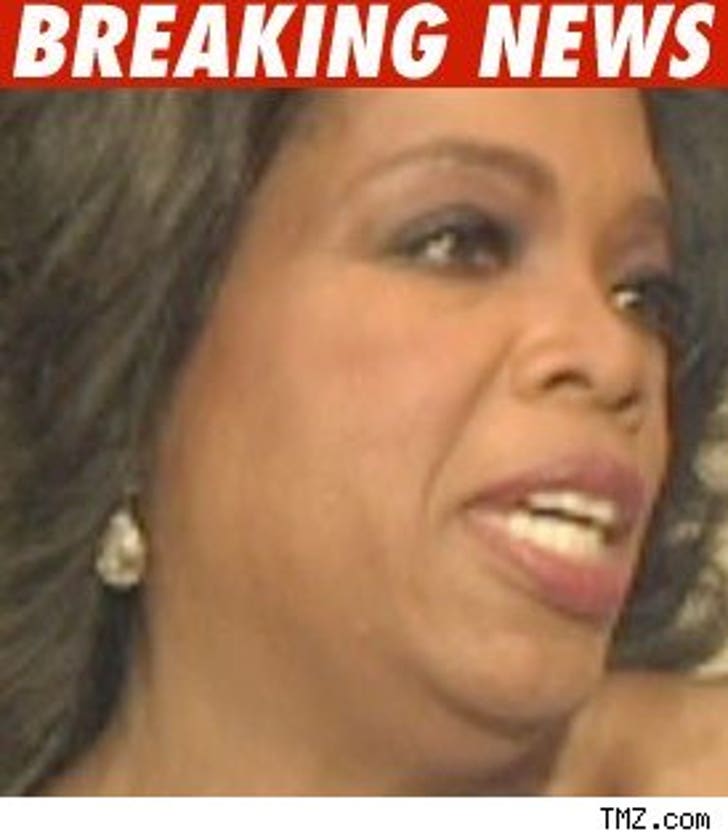 Today's episode of "The Oprah Winfrey Show" was supposed to mark the 10 year anniversary of the massacre at Columbine High School -- but not anymore.

Instead, Oprah will air an episode about a mother being released from prison.