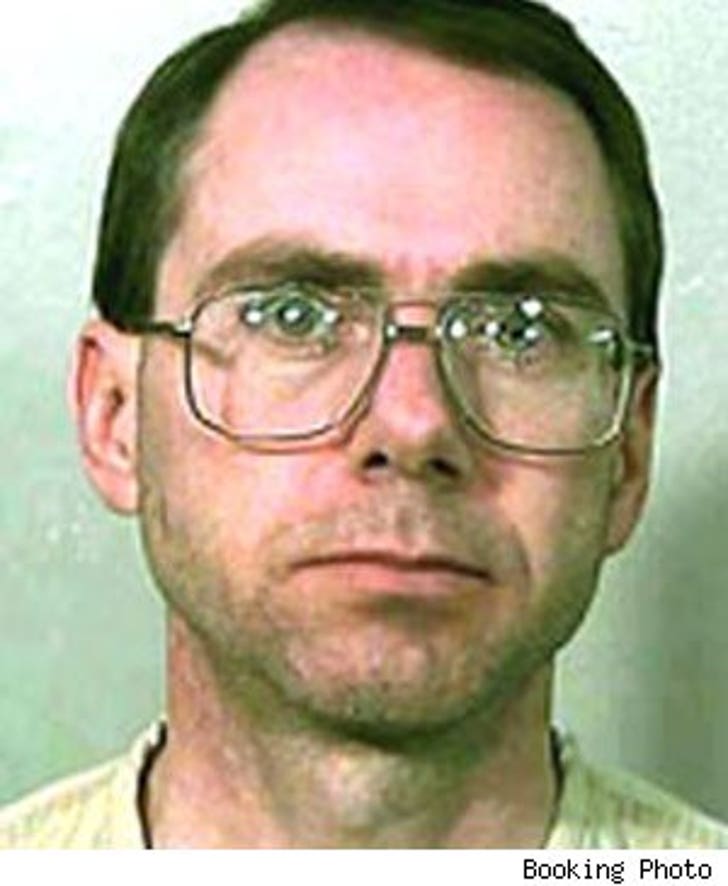 One of the bastards behind the Oklahoma City bombing is complaining about a huge problem he's having behind bars -- his ass is bleeding.

Terry Nichols, the man who conspired with Tim McVeigh to murder 168 innocent people in the 1995 bombing of the Federal Building, has filed a complaint with the Bureau of Prisons because he's "suffering" from chronic constipation, bleeding and hemorrhoids.

According to the document, obtained by The Smoking Gun, Nichols claims his prison diet is causing the pain in his butt. In particular, Nichols blames a lack of insoluble fiber.

Even more outrageous -- Nichols listed fellow Florence Prison inmate Eric Rudolph, who bombed abortion clinics and the 1996 Summer Olympics, as a witness to their "bad food selection" saying that Rudolph suffers from gas and stomach cramps.

Both Nichols and Rudolph said they believe our bodies are sacred and should be treated as such. Ironic, no?