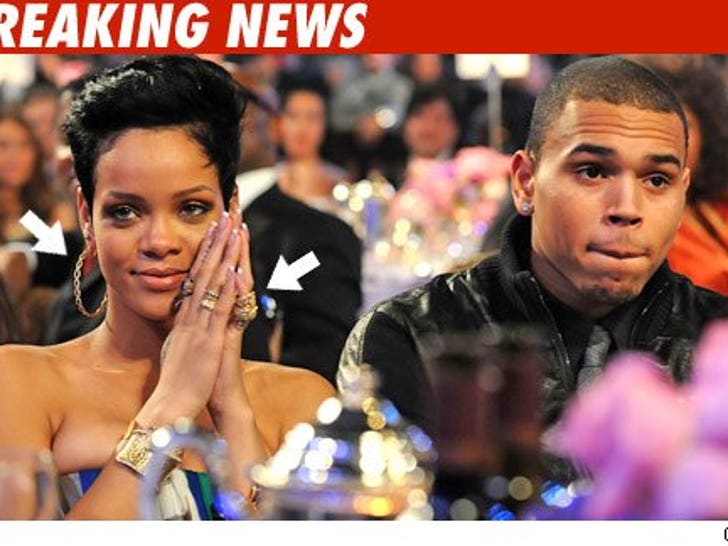 Rihanna lost more than her innocence the night she was allegedly beat up by Chris Brown -- she's also out $1.4 million in jewelry. 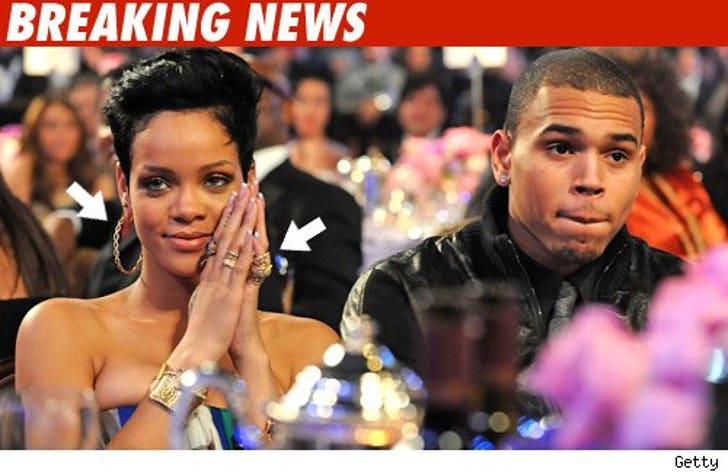 RiRi is asking the cops to hand back a pair of earrings and three rings the cops logged as evidence on the night in question. And get this -- the jewelry isn't even hers. According to docs, the bling belonged to four companies which loaned it to her for the pre-Grammy party she attended with Brown that night.

Rihanna's attorney, Donald Etra, claims he asked for the jewelry back earlier this month and submitted written requests on April 7 and April 17. Etra also claims that Brown's attorney, Mark Geragos, has no problem with the jewelry being released.

Brown faces a felony assault charge and a charge of making criminal threats.