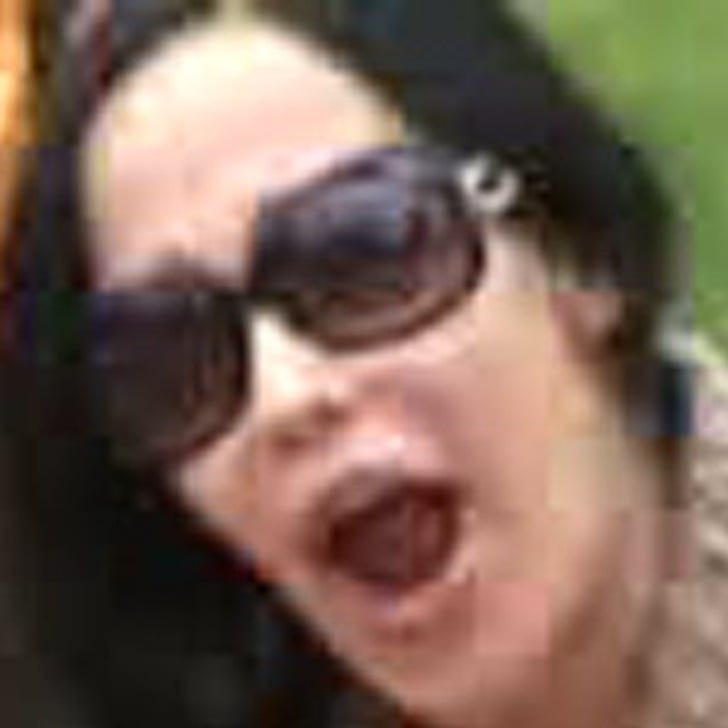 Do you bear a striking resemblance to a certain mother of 14? Do you have an extensive background in musical theater and improv? Have you given up on any hopes of an actual career? Then maybe you could star in a new OctoMom musical!

Described as "a fast-paced triptych musical parody" the OctoMusical is looking for someone who is "funny" and "whimsical" and can "command authority." Ability to contain eight fetuses within your womb at once is not required.

The musical is set to open at a small theater in Los Angeles called Bang sometime in June.