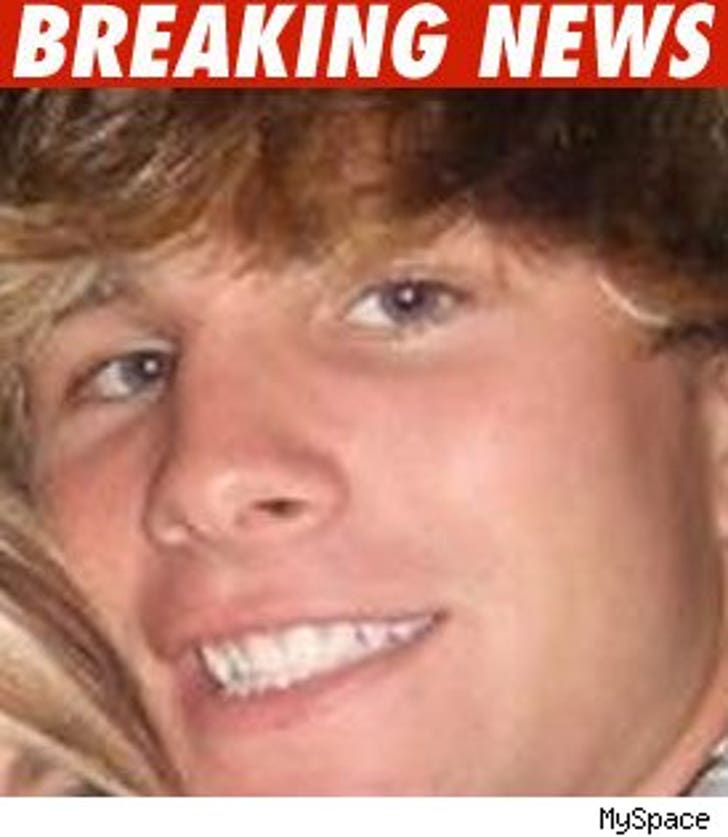 Louisiana State Troopers tell us three of the five people riding in Casey Aldridge's truck (they previously told us only four were in the truck) were ejected during the crash -- and Casey was one of them.

Cops tell us while Casey was heading north on the 606 in Louisiana early this morning, he swerved off the right side of the road and into a ditch, then over-corrected his turn back onto the pavement, causing the car to flip. During the flip, 3 people -- including Casey -- were ejected from the car.

The two others who were ejected refused medical treatment at the scene -- and as we previously reported, Casey was taken to the Riverside Medical Center in Ferriday, La. due to what cops called "moderate injuries."

As for whether alcohol was a factor, cops tell us they didn't speak to Casey for nearly four hours after the crash -- due to his hospitalization -- and when they did, they found no reason to suspect he had been drinking.

Just to put this in perspective, cops told us it's 4x more likely for people to die when they're ejected from a car during a crash -- and all 3 who were ejected survived.

Casey was charged with careless operation of a motor vehicle -- a misdemeanor -- and is currently recovering from his injuries at the University of Mississippi Medical Center in Jackson, Miss.