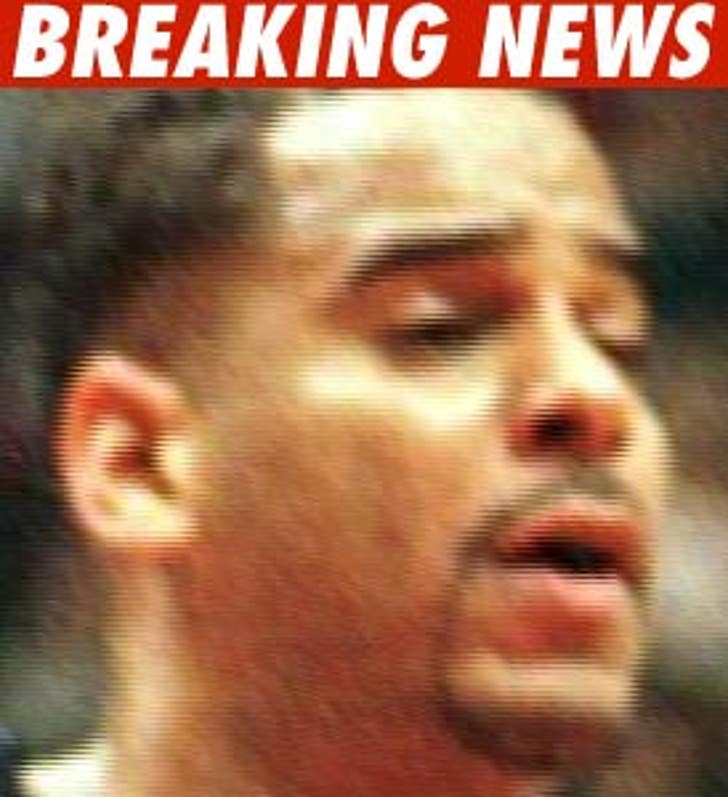 Former New Jersey Nets' star Jayson Williams is now under psychological evaluation after cops say he was acting "suicidal" and "violent" in a NY hotel room this morning.

According to the NY Post, cops were forced to remove Williams from his Manhattan hotel room at around 4 AM after he allegedly went ballistic and barricaded himself inside -- trashing the room in the process.

Cops were forced to use "an electrical device" on Williams -- aka a taser -- and then shipped him off to the St. Vincent's Hospital for evaluation.

Sources tell TMZ the original 911 call was made by a female friend of Williams at 4:28 AM, who said prescription drugs or alcohol were a factor.

UPDATE: Cops say they found empty bottles of prescription drugs in the room. Also, Jayson's ex wife just visited him at the hospital -- followed by his lawyer.