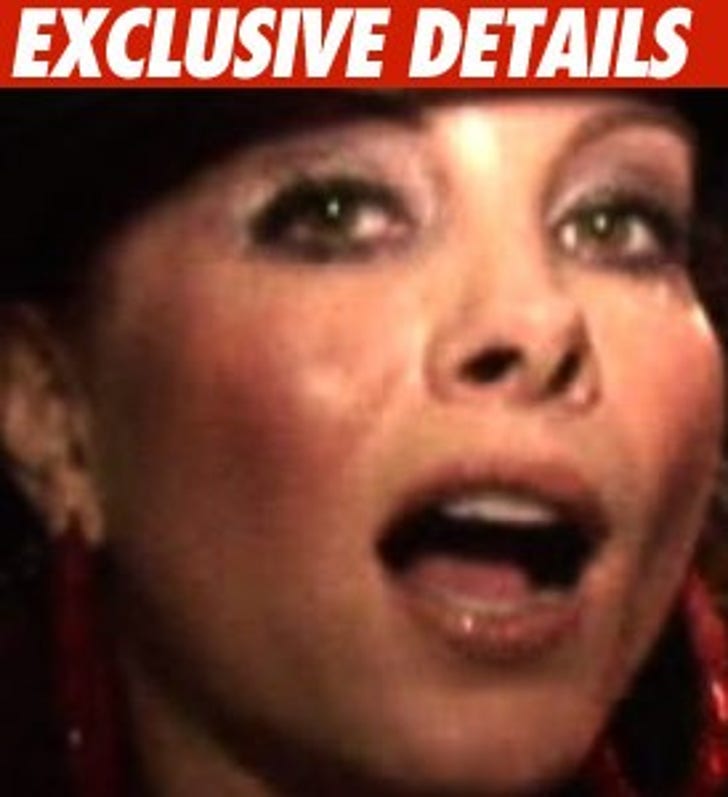 We've learned some lady named Phoebe Price -- who played "photographer" in an "Arliss" episode in 2001 -- is doing well after being involved in a car accident yesterday in Los Angeles.

A rep for Phoebe said when the fame-seeker was making a right turn out of a shopping center on Olympic Blvd, she was rear-ended -- totaling her car.

We're also told Phoebe and her mother -- who was riding with her at the time -- were both taken to the hospital for minor injuries and then released a few hours later.