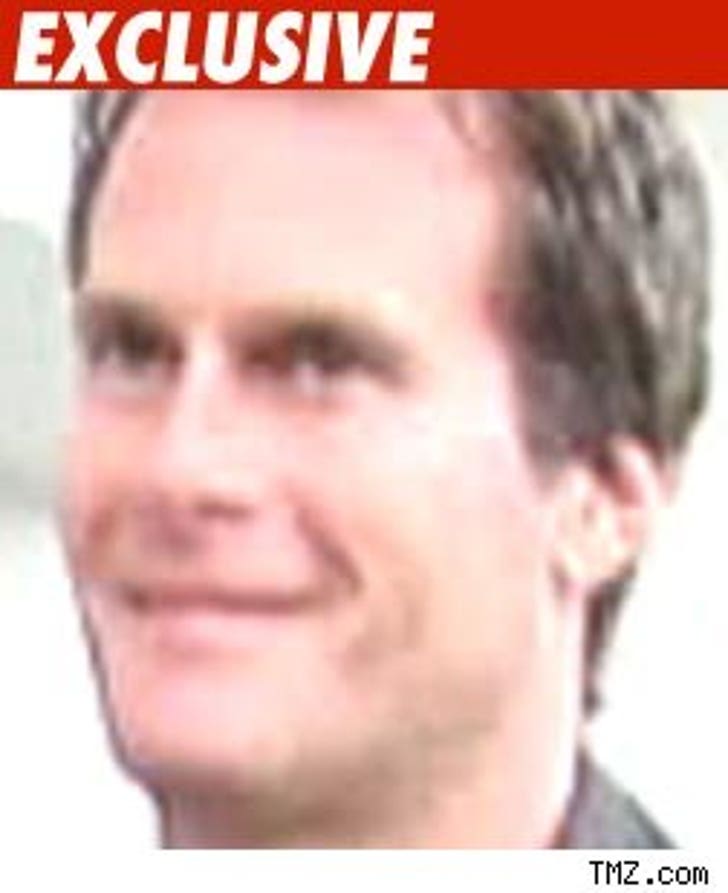 Rande Gerber, the business mogul husband of Cindy Crawford, is being sued for sexual harassment by a pair of former female employees.

According to a lawsuit filed in March in San Diego County Superior Court, two former waitresses claim they were fired from a restaurant owned by Gerber's company for refusing to give in to the advances of Gerber and other managers where they worked.

On one occasion in 2008, while working at the Moonstone Lounge located in the Hard Rock Hotel in San Diego, one of the women claims Gerber attempted to kiss her three times during the night, then "put his hand up [her] dress in between her legs in an attempt to fondle her crotch."

The women are suing for unspecified damages.

Gerber's reps tell us, "These allegations were previously investigated and shown to be baseless," adding, "This lawsuit has no merit."

He's married to Cindy Crawford, for cryin' out loud ...