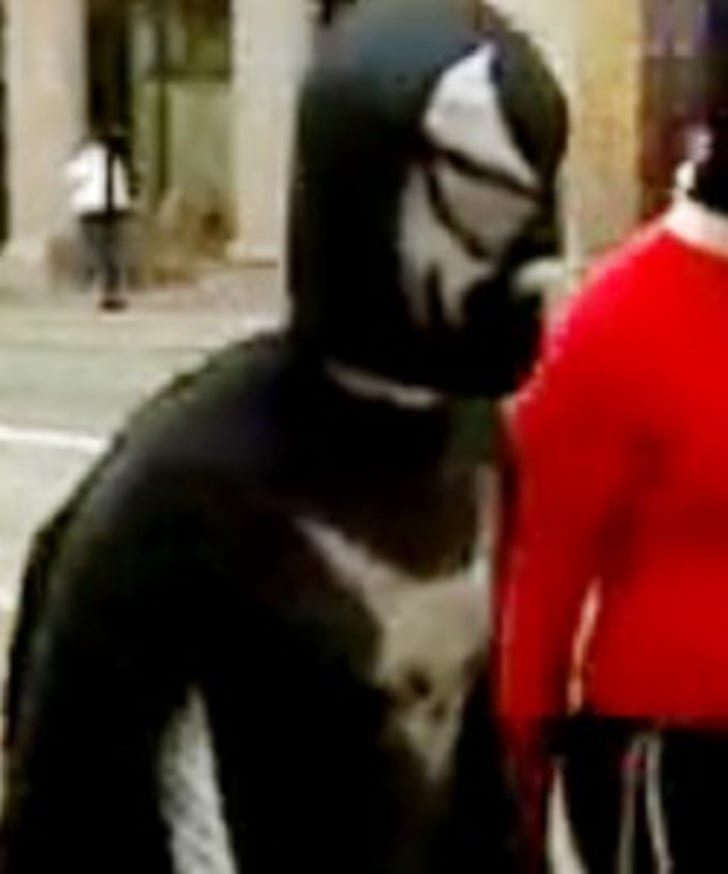 TMZ spoke with several Ohio officials who all seem to appreciate Shadow Hare's intentions -- but refuse to endorse his methods.

While Shadow Hare spends most of his time battling evil in Cincinatti, the Chief of Police from his hometown of Milford (11 miles away), tells us, "He's putting himself in jeopardy for something he's not trained for ... we don't want people to get hurt."

He continued, "It scares me a little bit... vigilantes can cause police to lose control of a situation... and he could end up hurting things"

TMZ also got a statement from Ohio governor Ted Strickland, who "encourages Ohioans to take necessary actions to help their neighbors, but feels that law enforcement actions are best left to law enforcement professionals."

For the record... Batman wasn't a pro either.