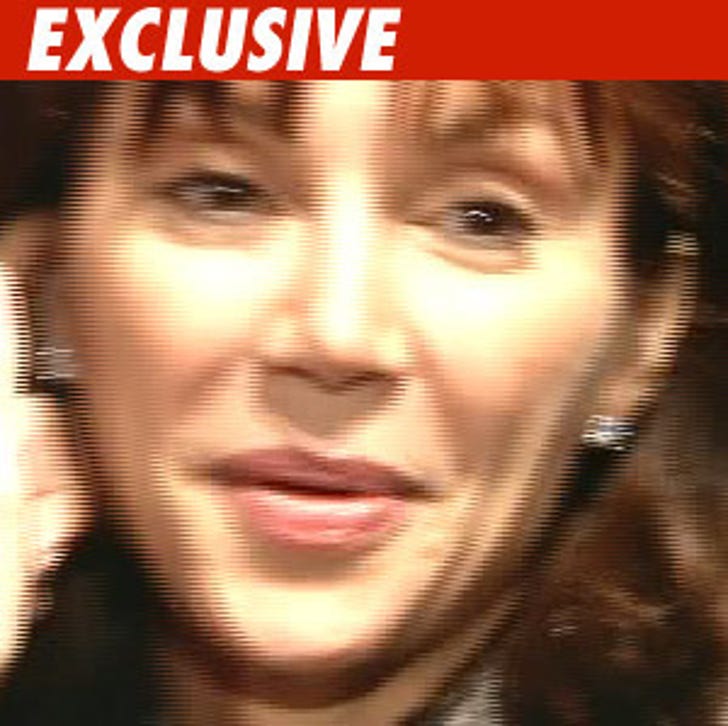 Victoria Principal apparently has taken her role on "Dallas" a little too seriously -- she's been sued for allegedly pulling a gun on a maid.

The woman who played Pamela Ewing is being sued by Maribel Banegas, the former maid at Victoria's Malibu home. Banegas claims she had taken the dog for a walk -- when she returned home to an enraged Victoria who couldn't understand why it took so long.

Banegas explained the dog wouldn't poop, but Victoria wasn't pickin' up what the maid was puttin' down. According to the suit, filed in L.A. County Superior Court, Victoria fired Maribel on the spot. Maribel asked for her final check and Victoria went upstairs, allegedly only to come down with a gun, "which she then pointed and aimed" at the maid.

The suit claims Victoria "verbally threatened to kill plaintiff"... and asked another housekeeper who was present "to stand aside in order that she could kill the plaintiff."

Oh, by the way, the dog's name is Mei-Ling, and we're told it looks like a Shih Tzu ... seriously.