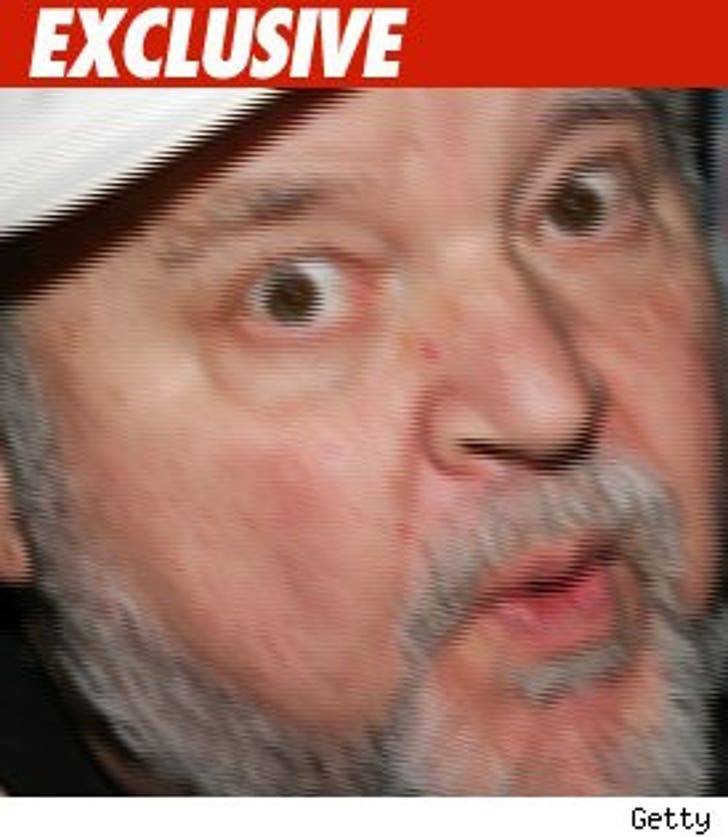 We've just learned that Dom DeLuise -- who starred in such classics as "The Cannonball Run" and "Blazing Saddles" and was the voice of Pizza the Hutt in "Spaceballs" -- died last night in a Los Angeles hospital.

We're told he passed away peacefully in his sleep at around 6 PM.

His family just released this statement: "It's easy to mourn his death, but easier to remember a time when he made you laugh." 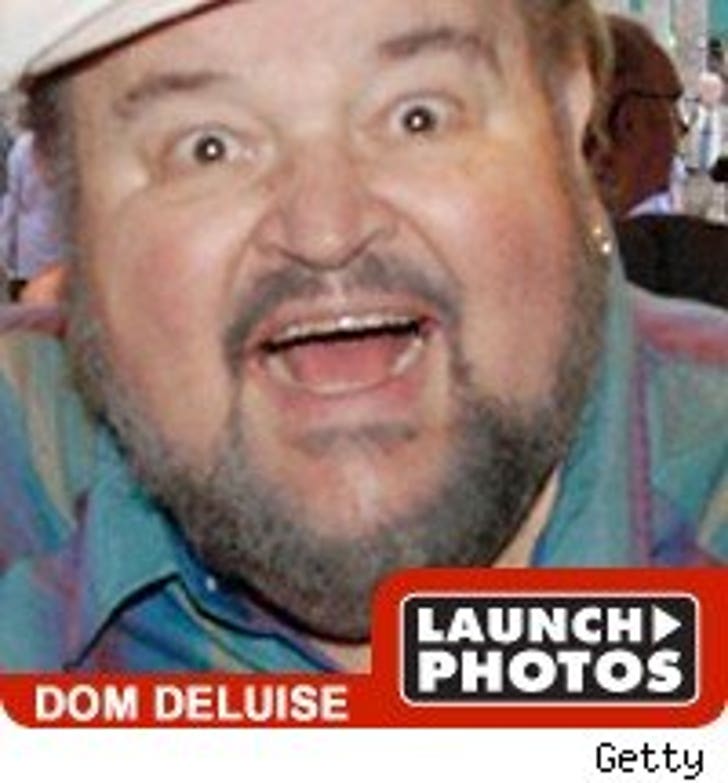