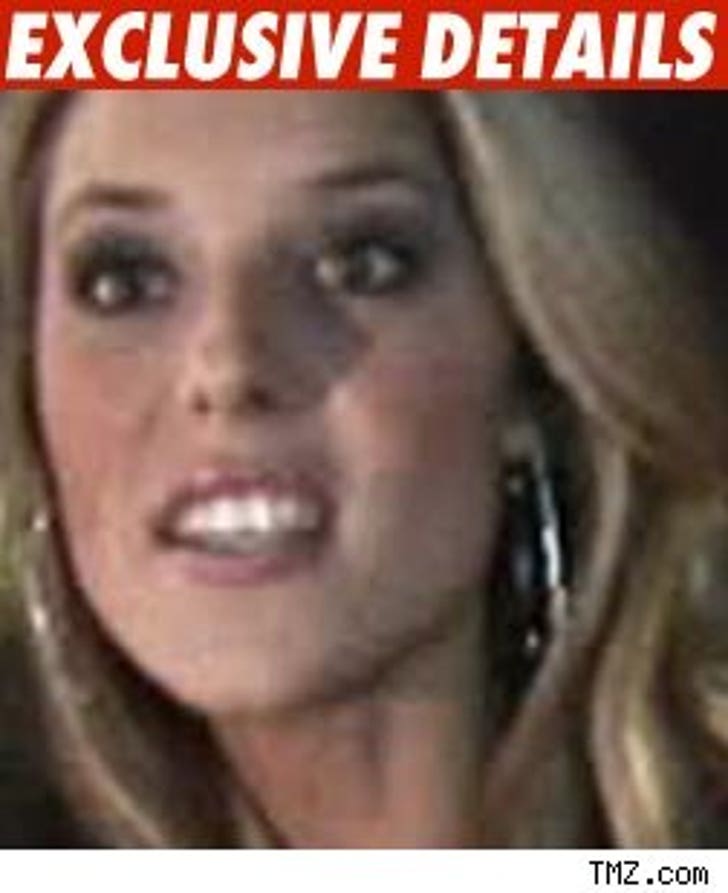 So how's this for a new twist? Carrie Prejean believes she did not violate her Miss California contract when she gave pageant officials written assurance she never posed semi-nude.

Fun Fact -- even though we haven't published the four semi-nude pics that were sent to us (because Carrie claims she was 17 when they were taken), we can assure you she was not wearing a top and she was flaunting some side boob.

One of the photos that's circulating shows the same. 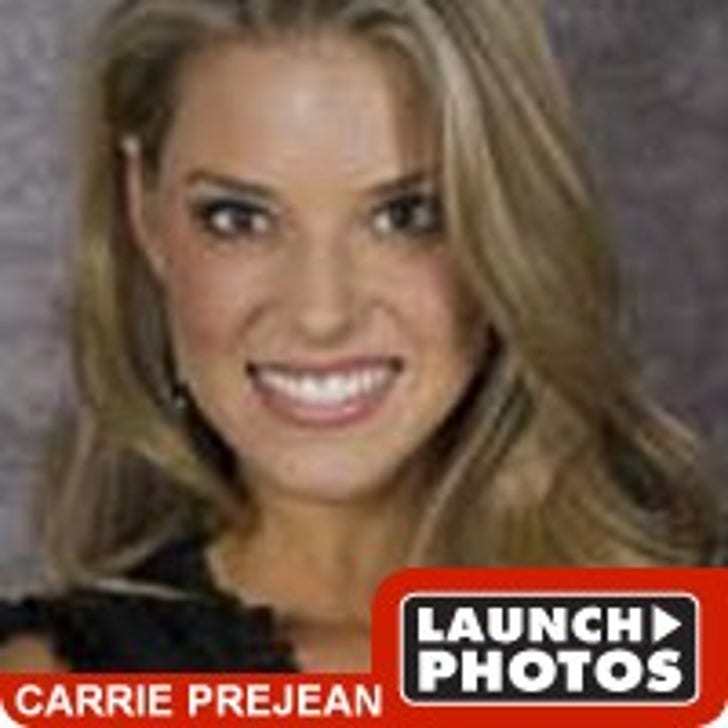