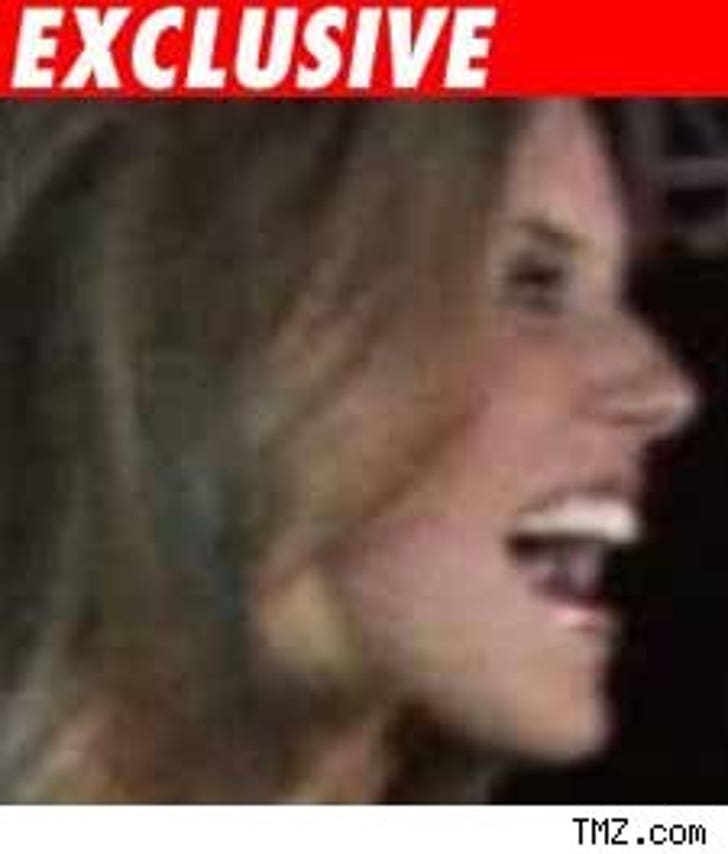 Those topless photos of Miss USA California Carrie Prejean were taken after she turned 18, according to one of her former pageant sponsors. This contradicts Carrie's position that she posed for the pics when she was only 17.

We obtained an email sent by the sponsor (we were asked not to use his name) and he says Carrie sent him one of the topless photos after January 6, 2009, asking "if she was in good enough shape for the Miss USA Pageant." The date is significant, because that's the day Carrie got a boob job. The former sponsor says the pic was post boob job and she was well over 18.

TMZ obtained 4 topless photos a week ago. Her rep contacted us and said Carrie's position was that she was naive at the time she posed. Then we got a second email stating she was only 17. As a result we did not publish the photos. But the sponsor says he's positive they were taken when Carrie was a full-grown adult. 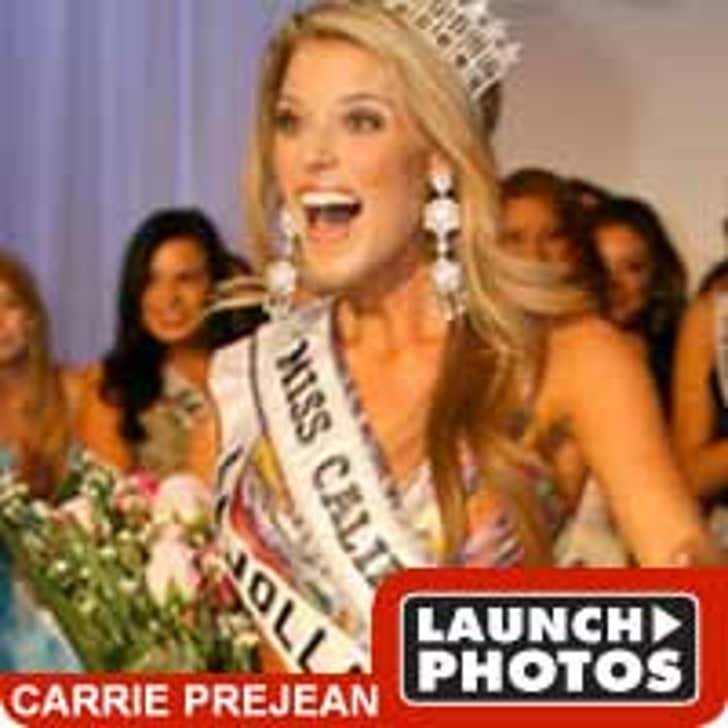 UPDATE 9:40 AM ET Carrie Prejean will NOT be stripped of her crown today. There's a news conference at 2:00 PM ET by the peeps from the Miss California USA pageant, but they won't be pulling the plug on Carrie. That's Donald's decision, and he'll make it tomorrow.

We will live stream today's news conference at 2 PM ET.