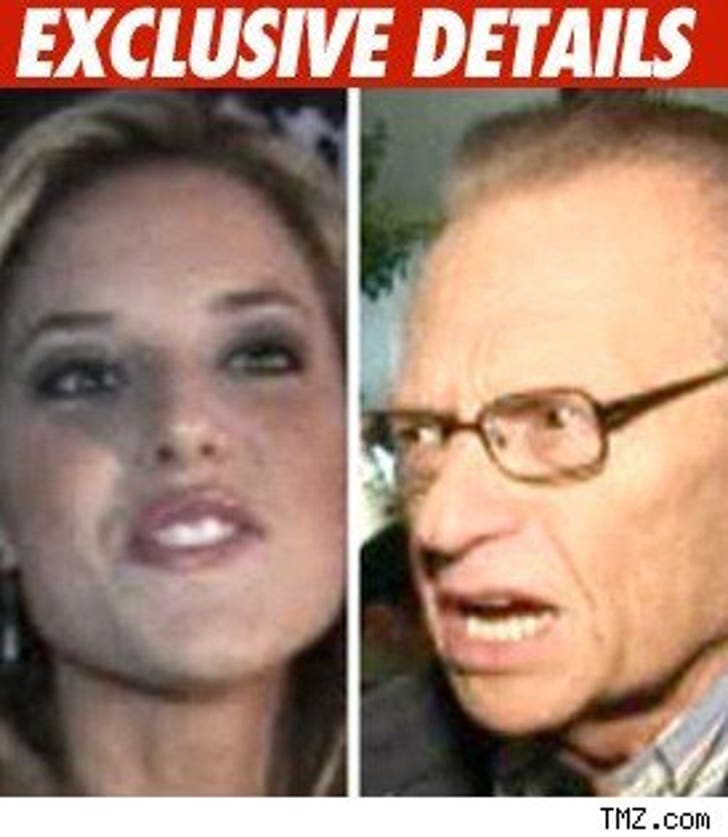 We know why Carrie Prejean backed out of doing "Larry King Live" tonight. She partied too hard!

Carrie celebrated her 22nd birthday in Atlanta last night. She was scheduled to do Larry's show tonight in L.A., but her people called hours ago and said Carrie had a birthday party last night and she was really tired and took a flight that put the airhead in the air at the time Larry airs.

And wait, there's more. You've heard the story that Carrie is co-hosting "FOX and Friends" later this month? Well we found out she has not asked anyone from the Miss California pageant for permission -- a direct violation of the ground rules Donald Trump established yesterday at the bimbo summit.