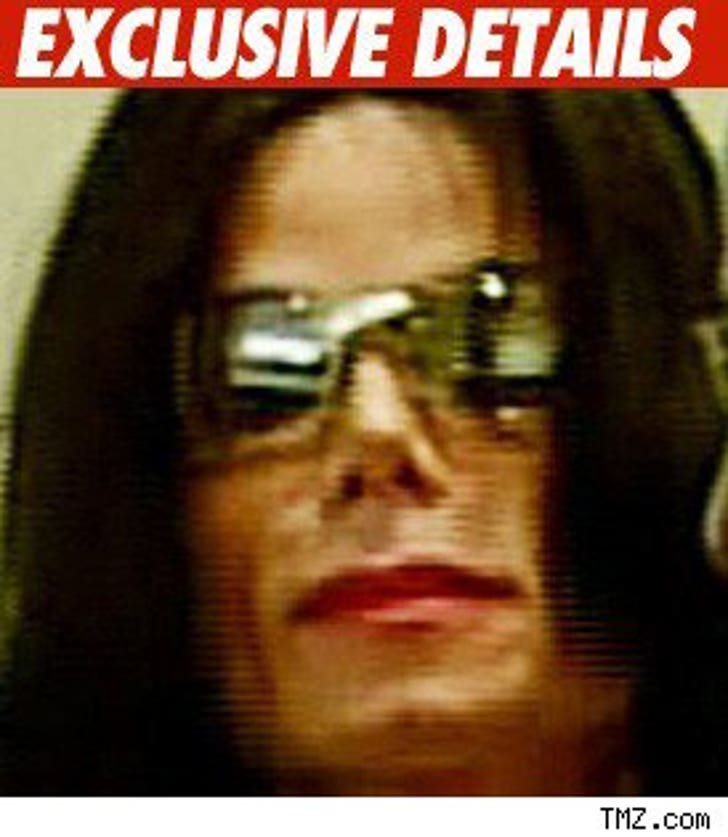 The auction house that was going to sell millions of dollars of property from Michael Jackson's Neverland Ranch has filed legal papers, because it seems everyone on earth is claiming they own the goods.

Jerry Hawxhurst, the lawyer for Julien's Auction House filed the papers because there's an ongoing dispute between Jacko and his former manager, Dr. Tohme, as to who controls MJJ Productions -- the owner of the property Julien's currently holds. The property includes the titles to three Rolls Royce cars.

Julien's is getting caught in the crossfire and doesn't want to give it to anyone, for fear the others will sue the auction house claiming they owned the stuff. So Julien's is asking the court to take control of M.J.'s stuff and decide who gets what.

UPDATE: Dr. Tohme just contacted TMZ. He says he controls MJJ Productions, but says all the auction items are in Jacko's name. Tohme tells us he's not trying to claim any of MJ's property.

UPDATE
: Dr. Tohme just contacted us again, to say that Michael is the one in charge of MJJ Productions, not him. Sounds like this is reason the papers were filed in the first place. 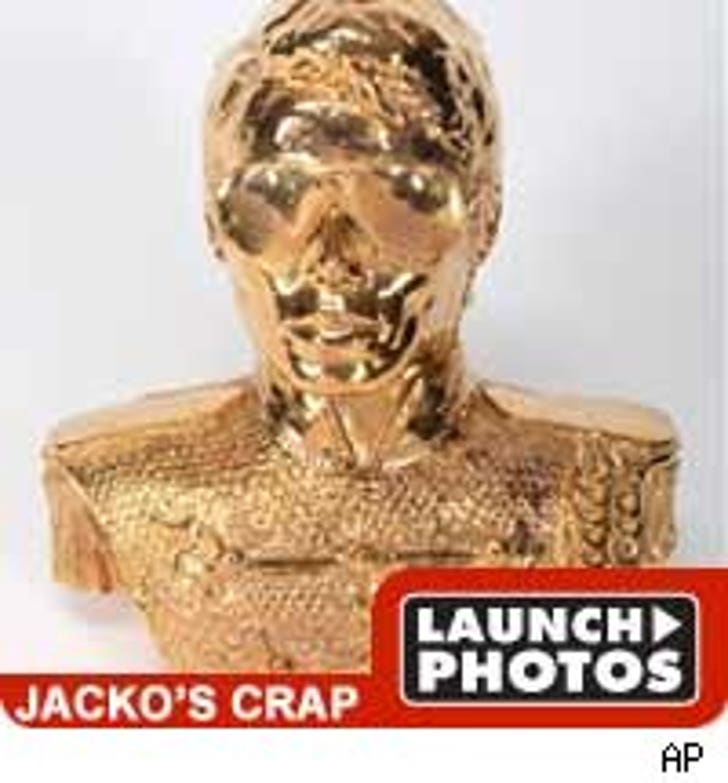