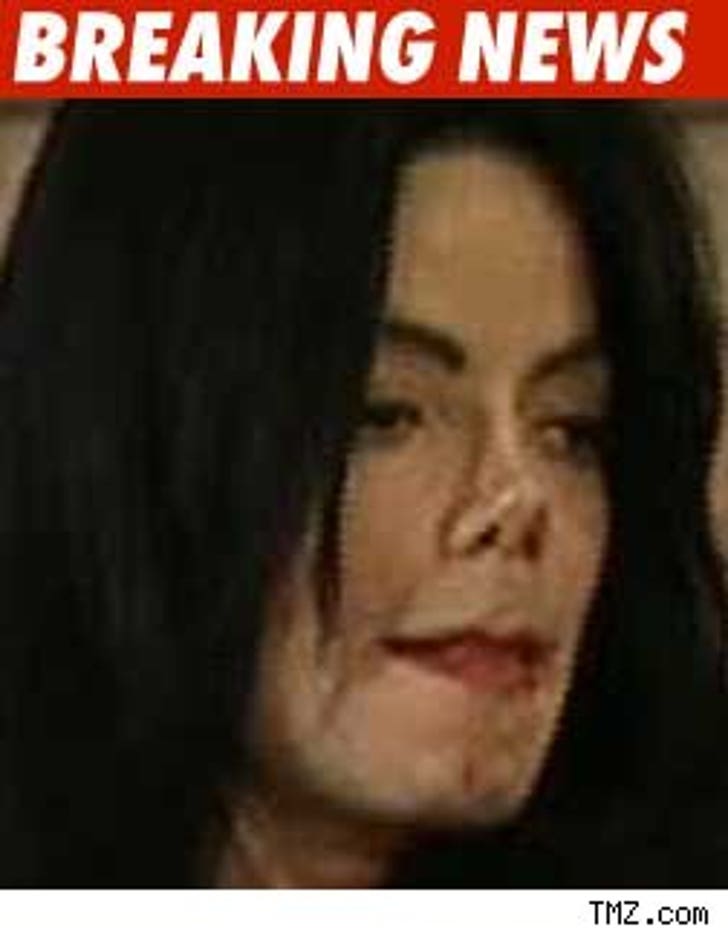 If you had your eye on the gloves from "Edward Scissorhands" or the actual gates of Neverland Ranch, we have some disappointing news for you -- the auction of Michael Jackson's crazy stuff ain't happening.

As part of a settlement between Jackson's production company and Julien's Auction House, Jackson gets to keep the nearly 2,000 items that were to be auctioned off beginning next week.

Terms of the settlement are confidential, but the attorney for the auction house tells us "everyone is happy."

The auction house had previously said they spent $2 million organizing the sale and it was guessing the items could have fetched $12 million. 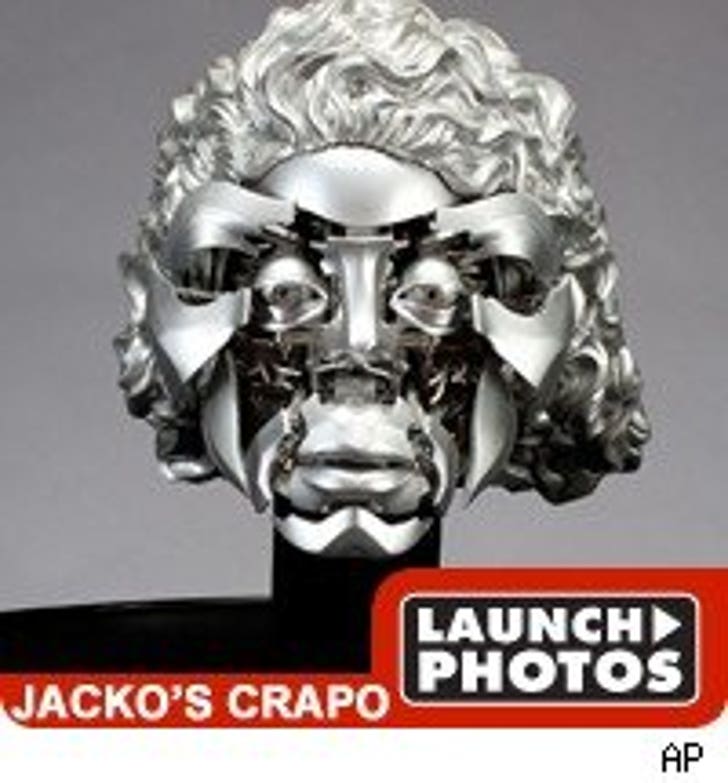