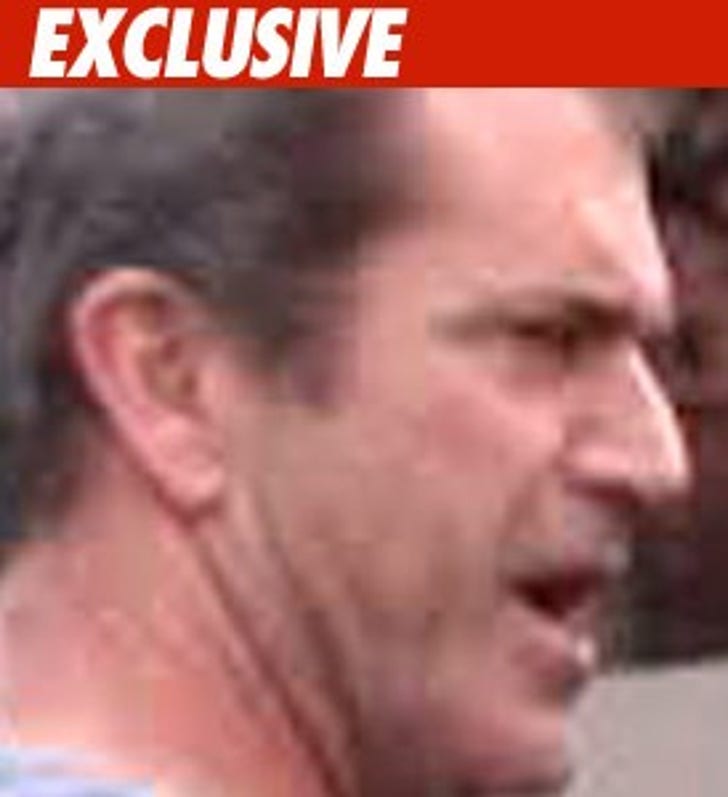 Mel Gibson may be about to write the writer of the "Passion of the Christ" a big check -- because the lawsuit the guy filed against Mel and pals is set to be settled.

Benedict Fitzgerald sued Mel and others back in April, claiming he was duped into taking a small paycheck for writing the flick.

According to the papers, filed Friday in L.A. County Superior Court, both sides have reached an agreement to settle up.

Calls to their attorneys have not been returned.