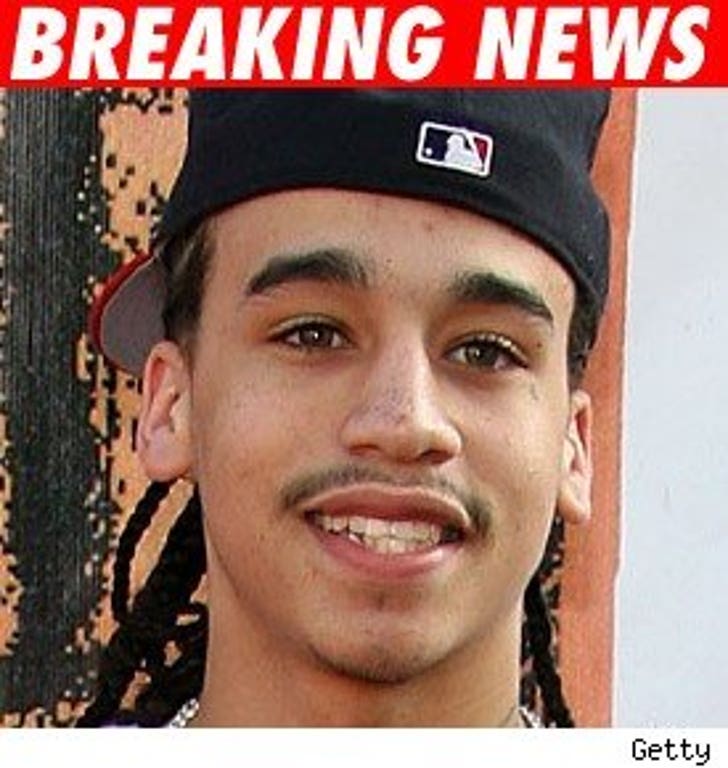 An Atlanta-based rapper named Dolla was brutally shot and killed at the Beverly Center in Los Angeles earlier this afternoon.

Dolla -- who was hanging out at the mall with another rapper -- was shot in the head at around 3:10 PM PST, according to the LA Times.

Two suspects allegedly fled the scene after the incident -- one was arrested a short time later while trying to catch a flight at LAX.