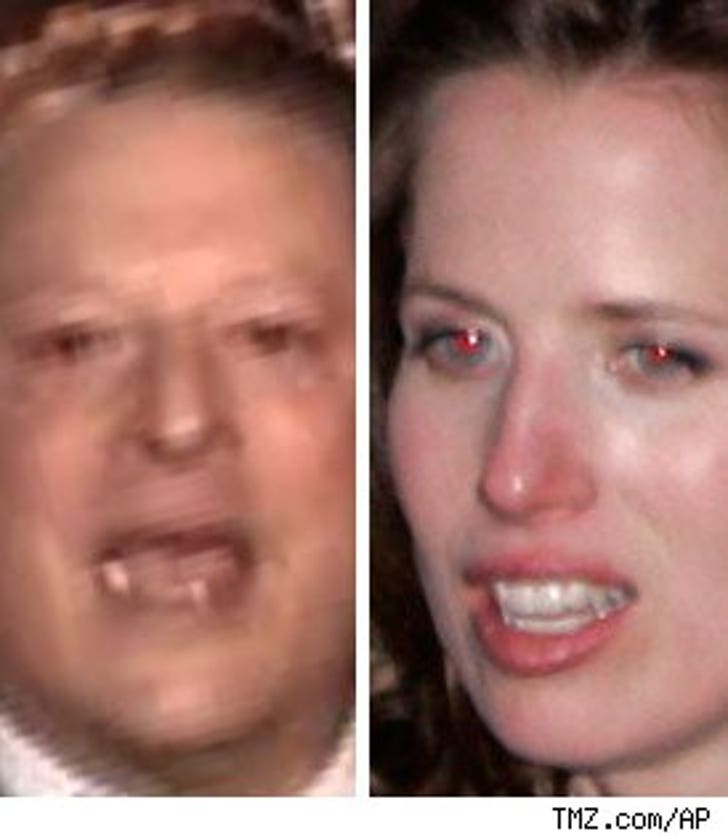 A mysterious trip to L.A. by Al Gore now makes sense since TMZ broke the news of his daughter Kristin Gore's divorce.

Here's what we know: The former veep made a covert trip to LAX last weekend. Sources told TMZ details of Gore's Saturday arrival. He blew out of town early Monday.

We're told Gore made some sort of detour to L.A. He flew into the Southwest Airlines terminal -- which typically has regional flights -- picked up four bags of luggage, and left by limo. This was puzzling since the Nobel Prize winner rarely makes a move without alerting the media, and he didn't have any events scheduled in L.A.

But now it makes sense that Daddy Gore came to L.A. to comfort and counsel Kristin. She filed divorce papers on Friday, citing irreconcilable differences.